Air Quality in the Winter 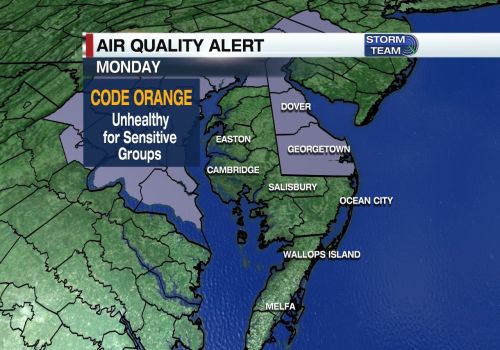 Earlier this month, Delmarva experienced days where the sky looked a bit hazy and even an air quality alert was issued. These are common things to expect during the hot summer months but this event took place in the winter. 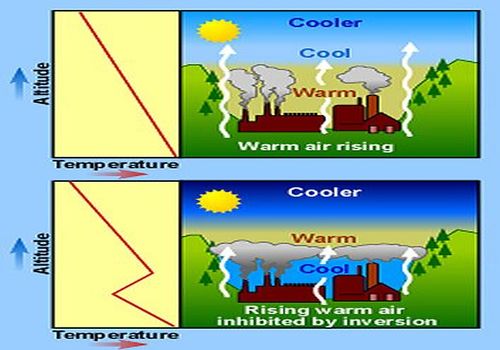 In a typical atmosphere, warm air rises and cold air sinks but when an inversion takes place, this concept gets complicated and creates for a noticeable dip in air quality. The air that rises from the surface contains pollutants from cars and industries; but when the inversion takes place that air becomes trapped in that lower layer. A calm or light wind will help set up that poor air quality, by not allowing the mixing of the air in the atmosphere, thus keeping that polluted air stagnant near the surface.

The setup for a strong inversion usually takes place at night when calm winds, clear skies and cold temperatures are present. The combination of those 3 elements will lead to air on the surface, especially in the winter, become cooler than the air aloft. At sunrise, this inversion will be at its maximum as the surface will have its lowest temperature of the day, but usually it will not last. The rising sun will weaken the inversion despite a low sun angle, as the ground warms. A strong high pressure like the one observed earlier this month; however can offset this scenario and keep the poor air quality around during the daytime hours and even for a few days. 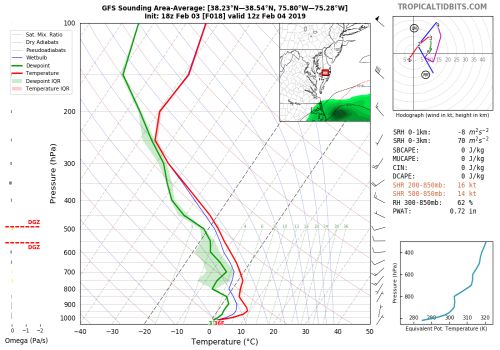 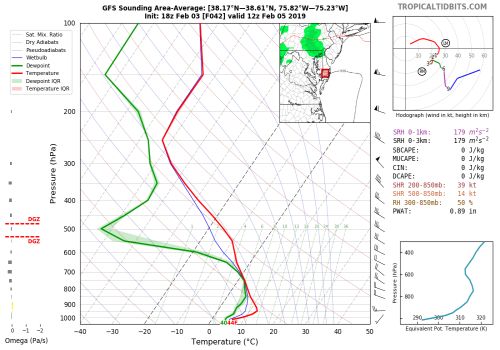 The Salisbury’s skew-T are computer models for the 4th (left) and 5th  (right) of February, indicating an inversion taking place at 12Z (7AM) for both days. The temperatures at the surface are at the lowest for the day since it’s around sunrise at around 0°C (32°F)to 7°C (45°F), with a warming occurring around 10°C (50°F) at 925 mb or about 2,500 ft. The 3 days with the air quality alert issued; highs in Salisbury climbed from a mild 57° on the 3rd to a warm 69° on the 5th, while lows on all 3 days were in the chilly mid to upper 20s. The air quality has improved over the last week, thanks to a couple of systems bringing mainly rain over the peninsula and this unsettled pattern will continue over the next 7 days. 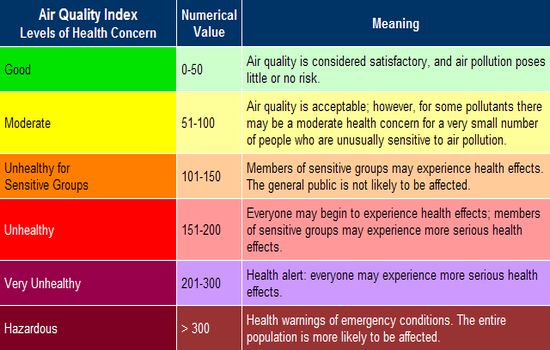