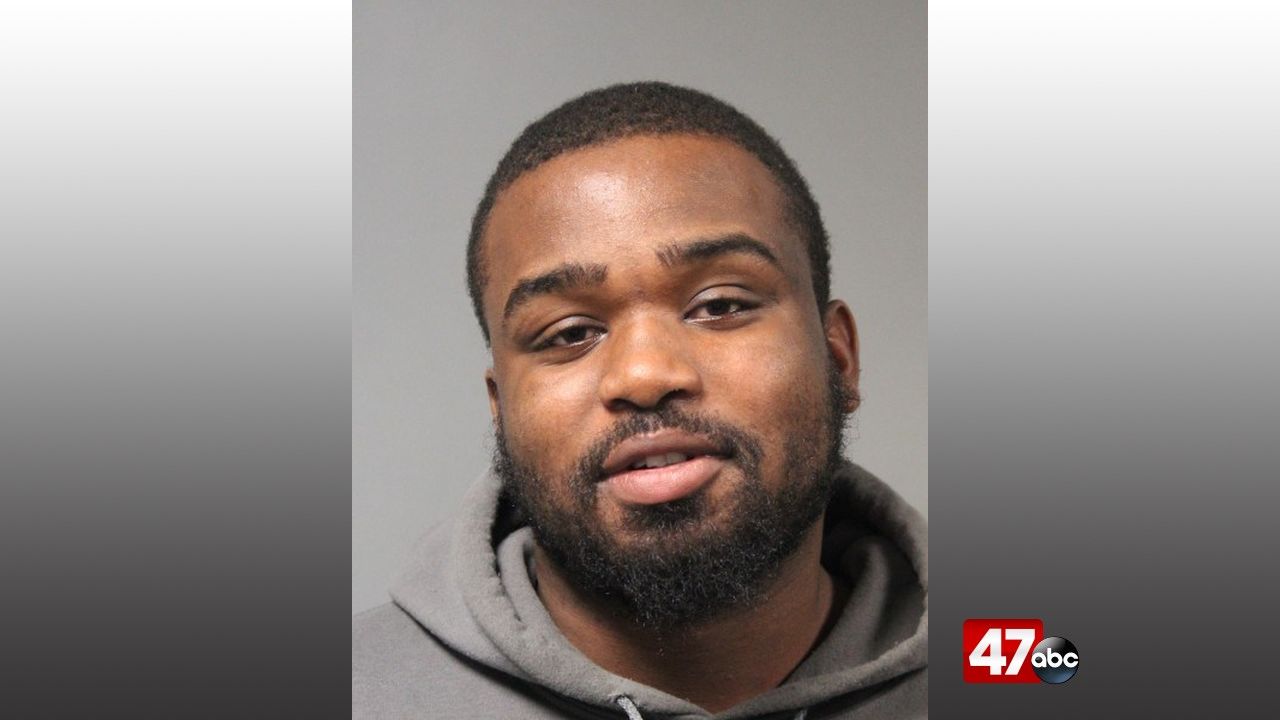 DOVER, Del. – A wanted man was arrested by Dover Police Tuesday night after he was seen riding as a passenger in a vehicle.

Police say that just after 10 PM, officers on patrol observed a wanted suspect, identified as 27-year-old Darren Holden, as a passenger in a vehicle. A traffic stop was initiated, and on initial contact with police, Holden reportedly provided a false name.

Officers eventually took Holden into custody, but say he resisted attempts to place him in a police vehicle.

Hansley-Thomas was released without bond on a single possession of marijuana charge and a traffic offense.