Milford man arrested on DUI and other charges 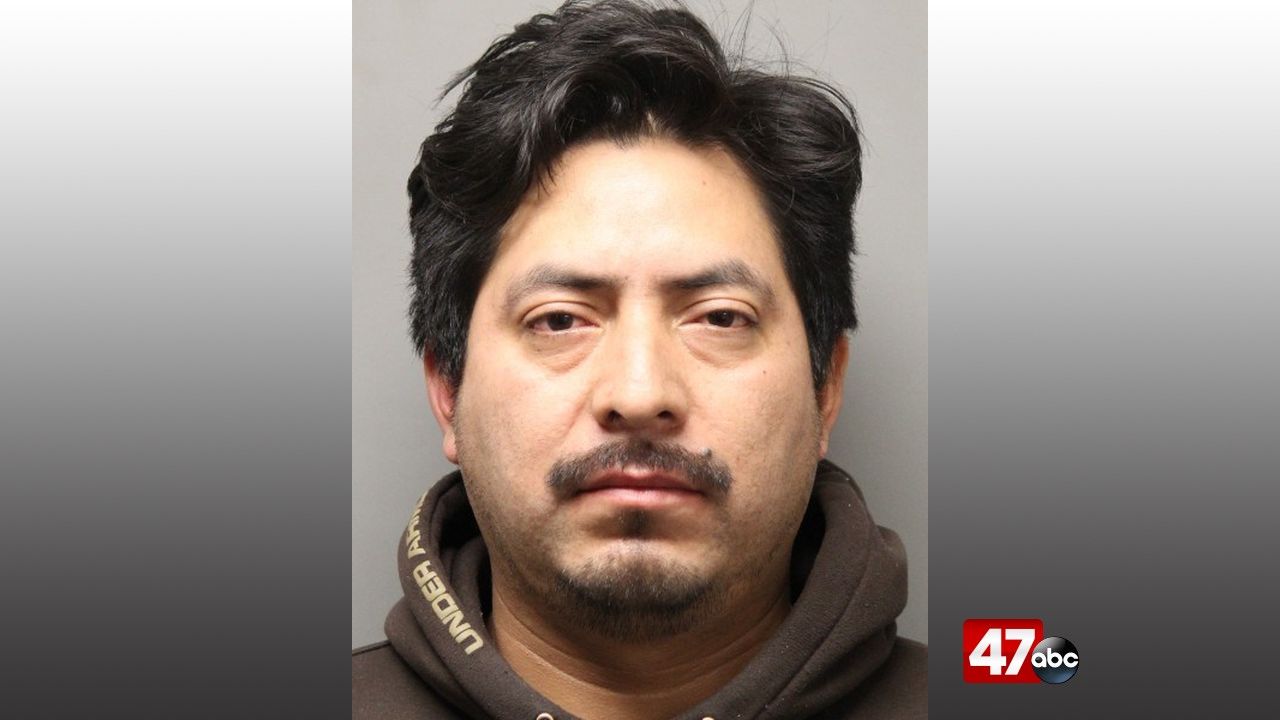 MILFORD, Del. – Milford Police arrested a man on DUI and other related charges

Just after 1 PM Monday, Milford Police received a tip that a gray Toyota vehicle was driving all over the roadway and into the median on Route 113 near Milford.

A short time later, police located the vehicle in the area of Route 113 and Route 14 and began to follow the vehicle. The vehicle was reportedly swerving from side to side over the yellow and white lines in the roadway while in the left travel lane on Route 113.

Police pulled the vehicle over on 113 south of North St Ext in Milford. On contact with the driver, identified as 35-year-old Oscar Alvarez-Martinez, police detected the odor of alcohol on his breath and began a DUI investigation.

Alvarez-Martinez was found to be driving a vehicle under the influence of alcohol and was taken back to the Milford Police Department for processing, where it was also learned that he did not have a valid driver’s license or a valid insurance card in his possession.

He was charged with driving a vehicle under the influence of alcohol, failure to have insurance identification in possession, driving without a valid license, and failure to remain within a single lane. Alvarez-Martinez also reportedly had several aliases and several court capiases for his arrest.

Alvarez-Martinez was committed to the Department of Corrections due to his intoxication, but was later released on unsecured bail. He has been ordered to appear in court at a later date.

Categories: Crime, Delaware, Local News
Tags: driving a vehicle under the influence of alcohol, driving without a valid license, dui, failure to have insurance identification in possession, failure to remain within a single lane, milford police