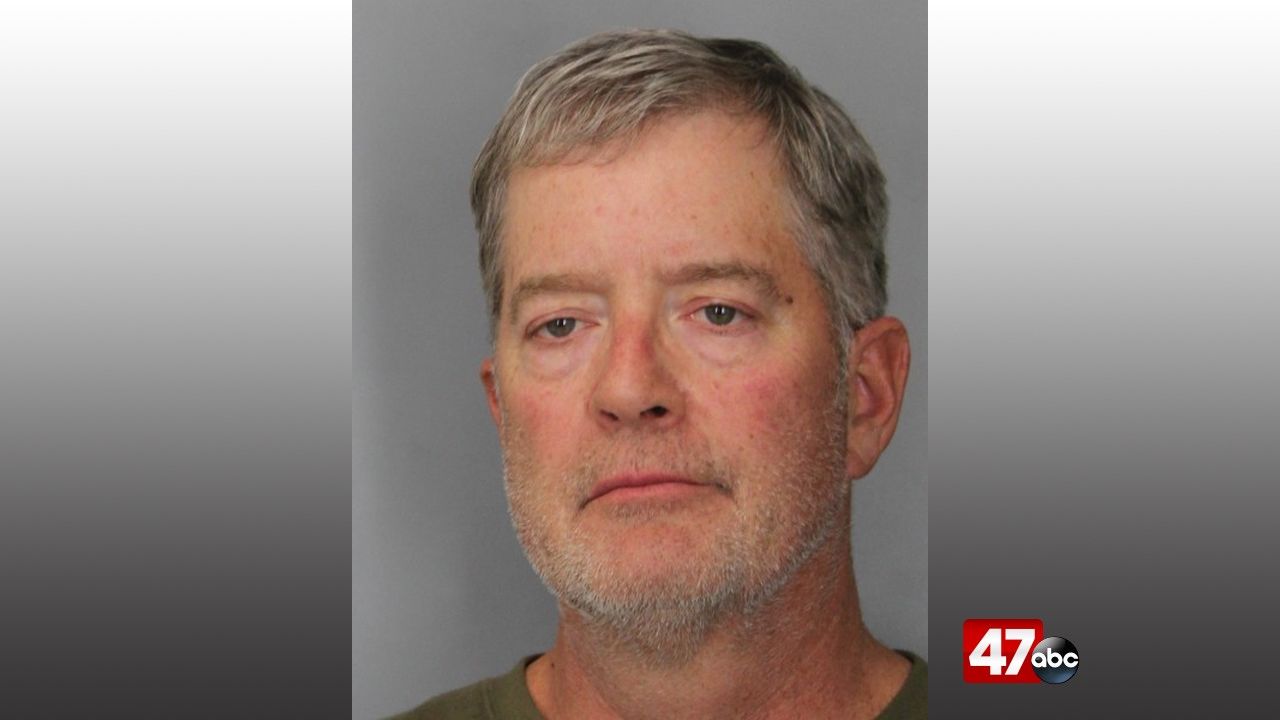 MILLVILLE, Del. – A Rehoboth man is facing charges in connection with two burglaries in the Millville by the Sea Development.

On Saturday, a Delaware State Police trooper came in contact with 60-year-old Alan Mindrup behind a home in the 31000 block of Reservoir Road.

Police then learned that Mindrup had just burglarized an attached garage at a home in the 30000 block of Center Point Road and was being chased on foot by the homeowner. The homeowner told police that Mindrup had entered his garage and stole a jacket and baseball cap.

Further investigation led police to discover that the bike Mindrup was riding was stolen from an unsecured detached garage at a home in the 31000 block of Reservoir Road.