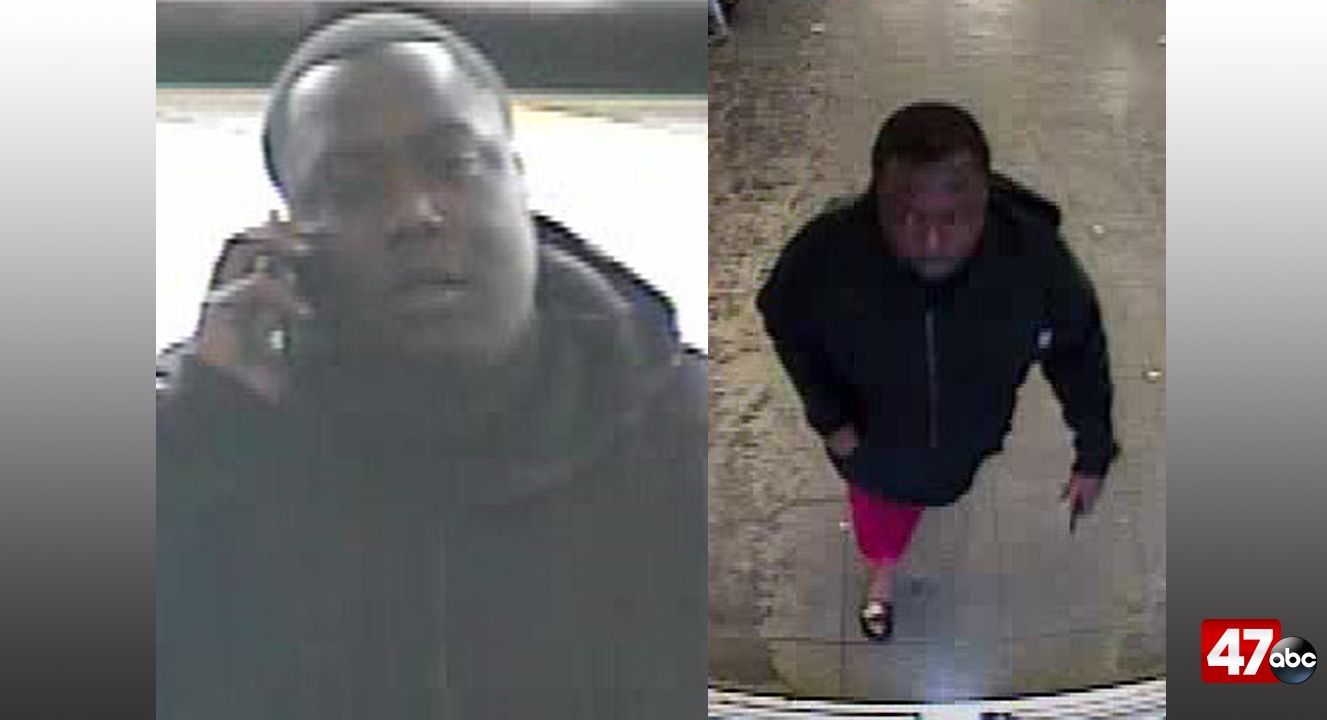 Police say they began receiving reports of burglaries where the suspect(s) smashed vehicle windows in early November. DSP has responded to five similar incidences that have taken place at the Delaware Turf, The Bridge Radio Station, Wild Quail, Brown Branch County Park, and the Calvary Church in Dover.

On November 9th, a credit card was stolen from one of the vehicle break-ins in the Browns Branch County Park, and was used by the pictured suspect at the Milford Walmart not long after.

Anyone that may have information regarding these cases or the identity of the pictured suspect should contact Detective Nash at 302-698-8444 or Detective Baker at 302-698-8435. Tips can also be submitted to Delaware Crime Stoppers at 1-800-TIP-3333.