Del. wrestling coach arrested for allegedly pulling a gun on a student 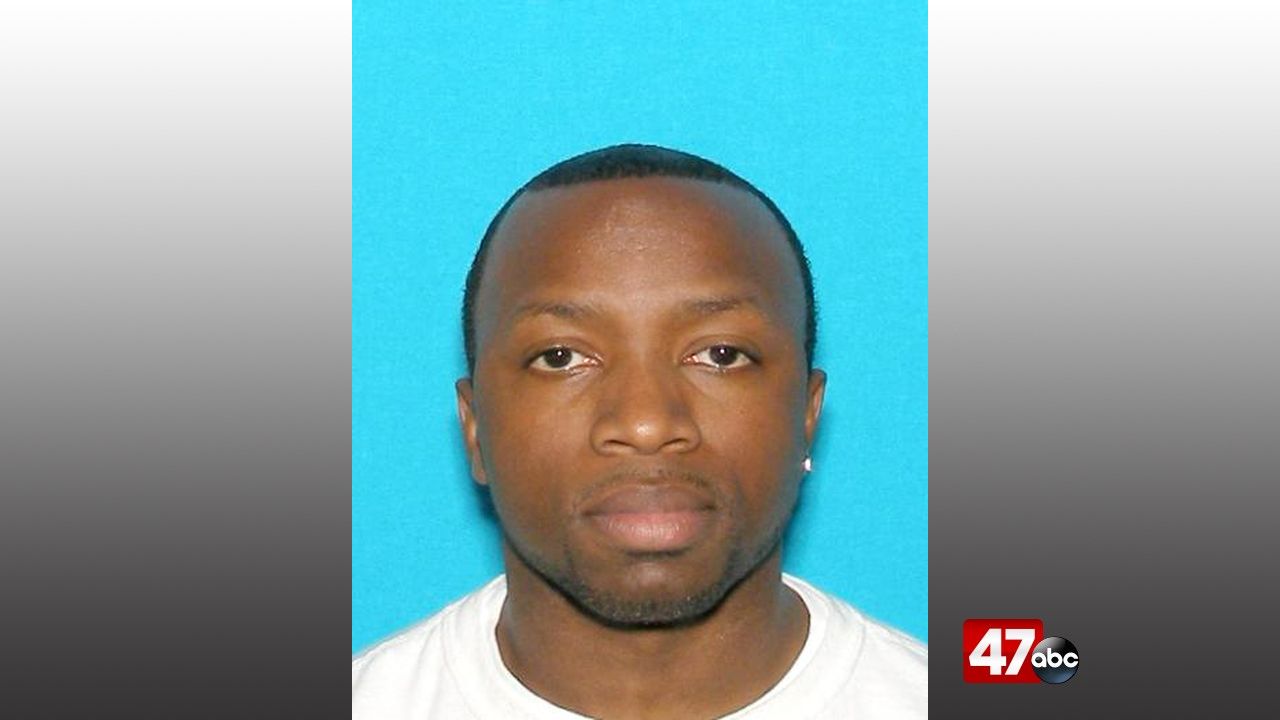 HARRINGTON, Del. – Harrington Police say a middle school wrestling coach was arrested Thursday night after he allegedly pulled a gun on a student earlier this month.

Police say they were called to respond to a terroristic threatening complaint at the WT Chipman Middle School on December 5th.

Through investigation, police learned that 36-year-old James McNeil had gotten into an argument with a 13-year-old male, during which McNeil allegedly pulled out a handgun and pointed it at the victim inside a restroom. It was also reported that McNeil slammed the victim against the wall and tried to choke the victim during the incident.

Following the investigation, warrants were obtained for the arrest of McNeil, who turned himself in to Harrington Police Thursday night.

McNeil was charged with aggravated menacing, carrying a concealed deadly weapon, and assault third degree. He was later released on $11,000 unsecured bond.

Officials also say that at the time of his arrest, McNeil was employed as a Delaware Department of Corrections officer.

The Latest: France requires unvaccinated to pay for tests