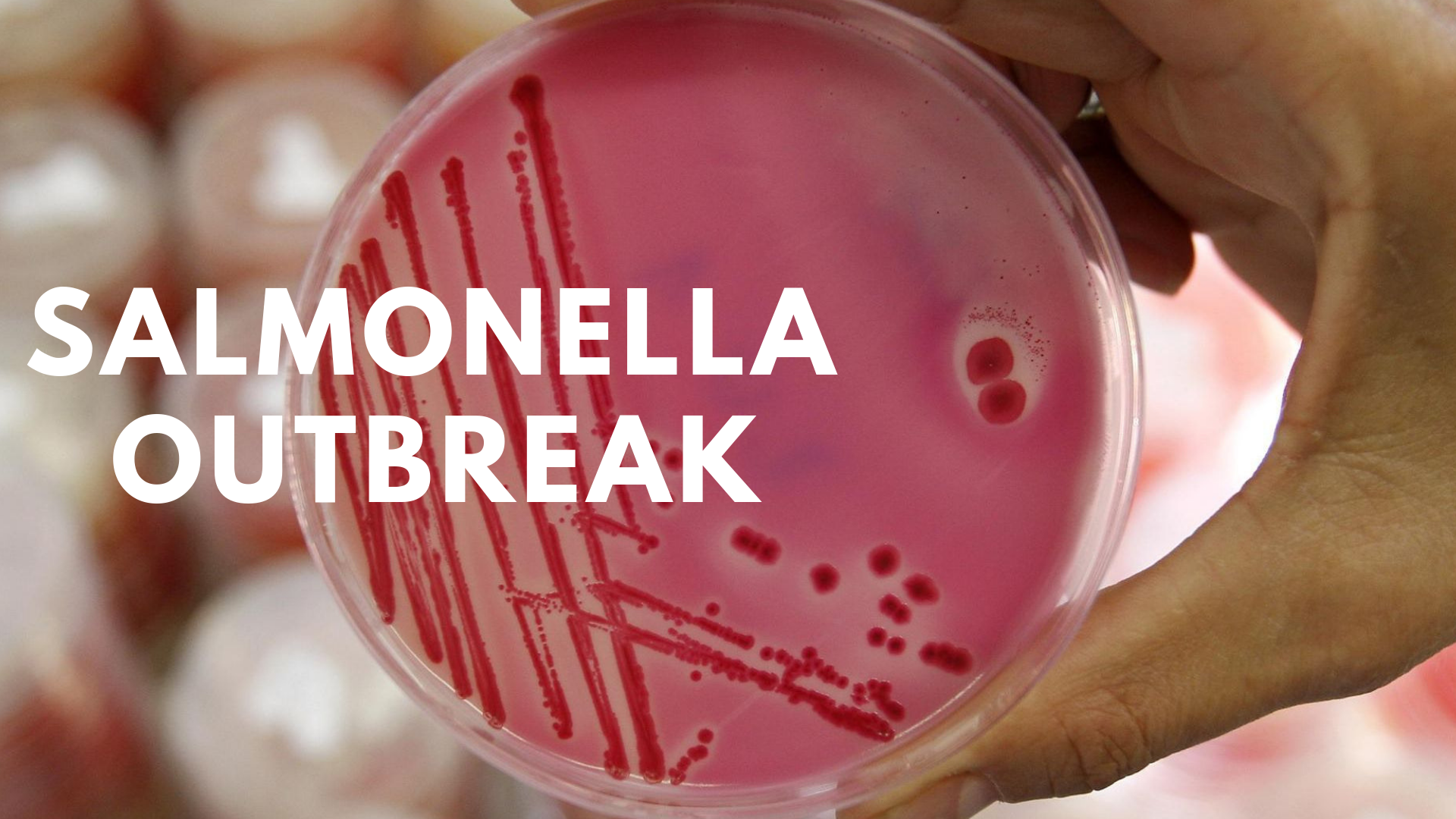 DOVER, Del. – The Delaware Division of Public Health (DPH) is alerting Delaware residents of a multistate outbreak of Salmonella Reading infections that have been linked to raw turkey products.

According to the Centers for Disease Control (CDC), 164 people infected with the strain have been reported across 35 states, including one in Delaware. 63 people have been hospitalized as a result, with one death reported in California.

The outbreak strain has reportedly been identified in samples taken from raw turkey pet food, raw turkey products, and live turkeys. People who were sick reported buying several different brands of raw turkey products from multiple stores. A few people said they became sick after pets in their home ate raw ground turkey pet food, and a few others reported that they worked in a facility that raises or processes turkeys, or lived with someone who did.

A single common supplier of raw turkey products or of live turkeys has not been identified. Because of this, consumers are reminded to always handle raw turkey carefully and cook it thoroughly to kill harmful germs and avoid food poisoning. Consumers are also reminded to wash hands before and after preparing or eating food, as well as counters, cutting boards, and utensils with warm soapy water after they are touched by raw turkey.  The CDC also does not recommend feeding raw diets to pets.

More information about this outbreak as well as additional steps you can take to prevent salmonella can be found here.