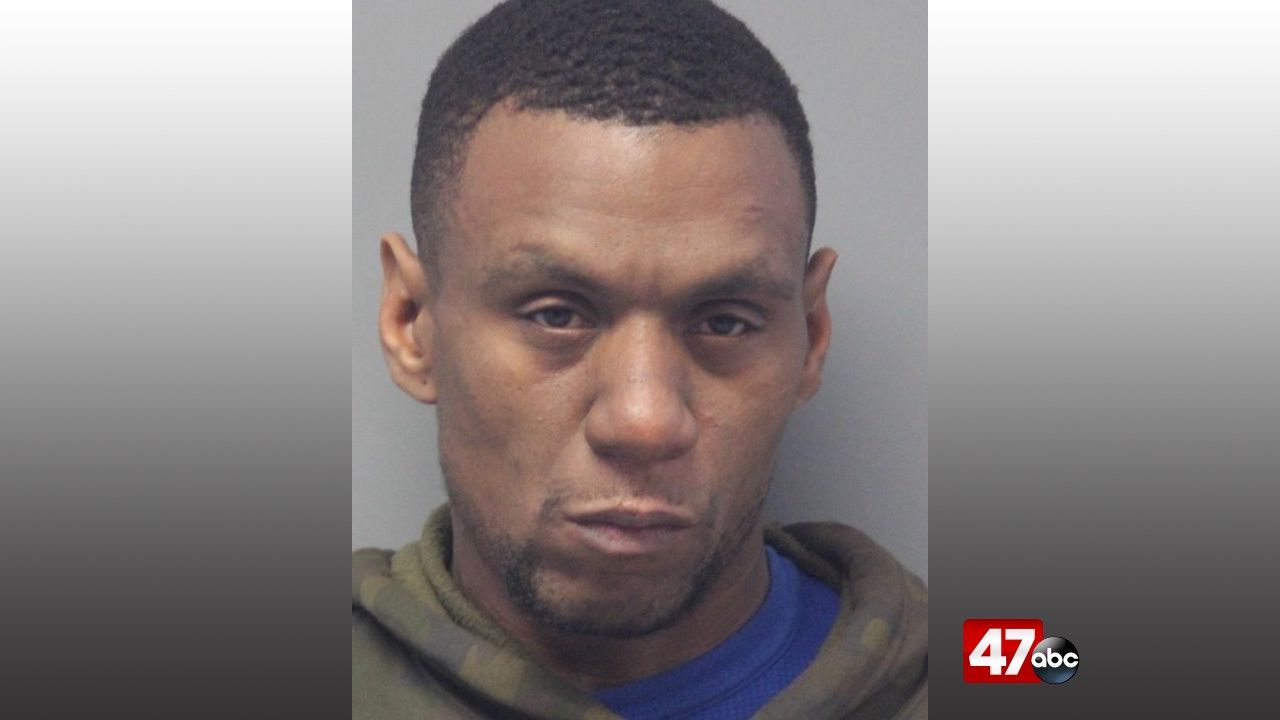 MILLSBORO, Del. – A Delaware man is in custody following an investigation into multiple thefts from vehicles in the Millsboro area.

On Thursday, Millsboro Police conducted a pedestrian stop on a man who matched the description of a suspect involved in several thefts from motor vehicles.

Police learned through further investigation that 36-year-old Noah Whaley was in possession of property that had recently been reported stolen through Troop 4, including a Nikon camera bag containing a Nikon camera and accessories, a prescription pill bottle containing Oxycodone, a BJ’s membership card, an insurance card, GAP credit card, and various gift cards.

Whaley was charged with possession of a controlled substance by theft, theft (felony), four counts of theft, and five counts of criminal trespass. He was committed to the Sussex Correctional Institution on $3,005 secured bond.

The case remains under investigation, as there has been recovered property in which the owners have not yet been identified. Police are asking any victims in the area of Country Living Road to contact Detective Sturgis at 302-752-3806 or Delaware Crime Stoppers at 1-800-TIP-3333.