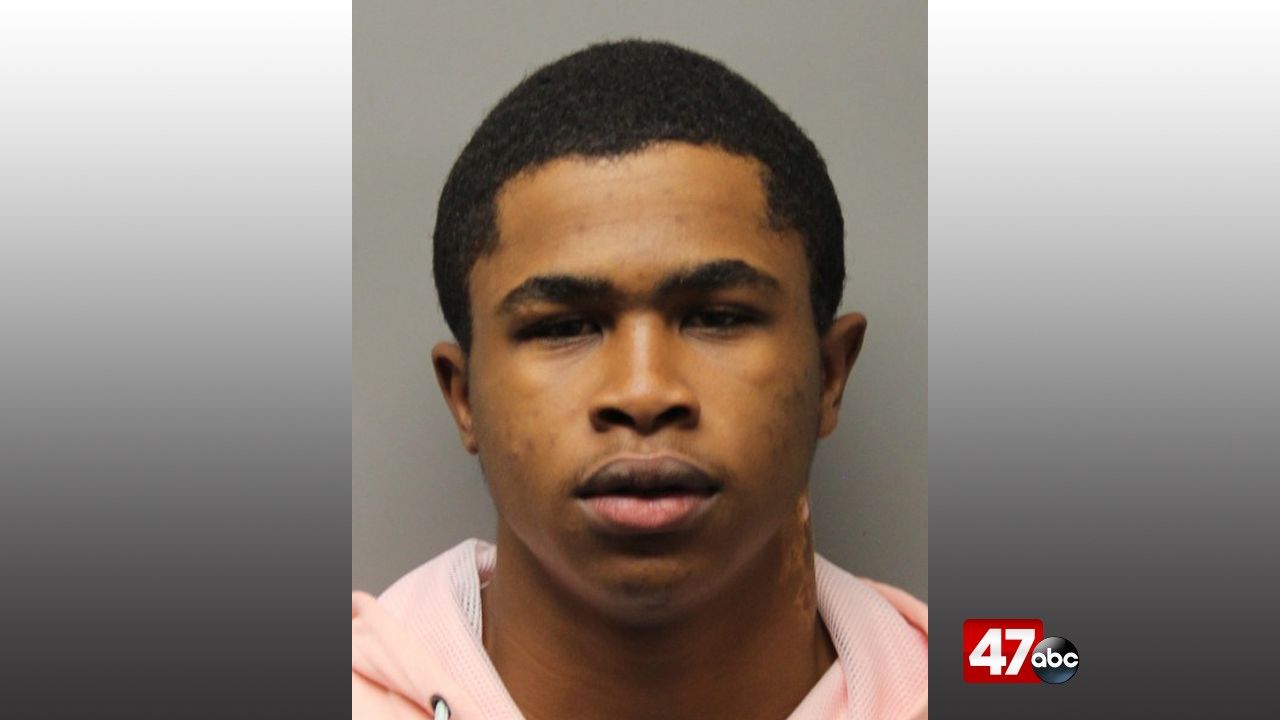 MILFORD, Del. – An August vehicle pursuit has lead to numerous charges for a New Jersey man.

According to Milford Police, on August 30th, an officer attempted to stop a Hyundai Accent for a registration violation on Rehoboth Boulevard. The vehicle failed to stop for the officer, beginning a pursuit that led the officer through the east side of Lincoln.

The officer did not continue the pursuit at that point, but a warrant was issued for 19-year-old Amir M. McMorris, of Mays Landing, NJ, after police identified him as the driver. McMorris was taken into custody by Delaware Capitol Police on Thursday, and was later turned over to Milford Police.

He is facing numerous charges, including disregarding a police officer signal, terroristic threatening, hindering prosecution, operation of an unregistered motor vehicle, failure to stop at a stop sign, and unsafe passing on the left. He was committed to the Sussex Correctional Institution on $4003 secured bail. He is scheduled to appear for a preliminary hearing at the Sussex County Court of Common Pleas next week.

California governor, legislative leaders reach deal that could put most kids back in classrooms by the end of March