Del. State Police looking for suspect wanted in connection to hit and run 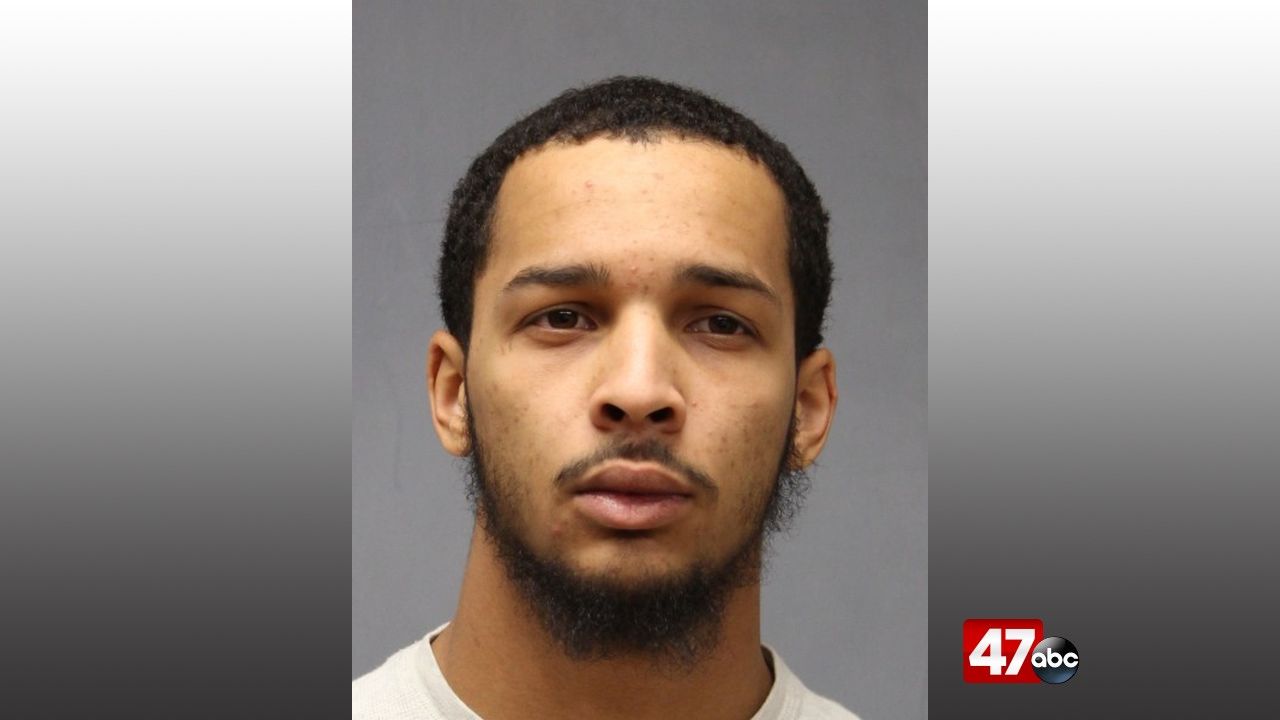 SEAFORD, Del. – Delaware State Police are asking for the public’s help in locating 24-year-old Devon T. Morris (pictured above), of Seaford, after he was reportedly involved in a hit and run incident on Monday.

Police say the incident occurred just before 4 PM in the area of Concord Road. Members of the Sussex Governor’s Task Force were patrolling the area when they observed a red Chevrolet Malibu that had window tint. After a registration check revealed that the vehicle did not have a tint waiver, police attempted to pull the vehicle over, but the vehicle refused to stop.

The fleeing vehicle reportedly attempted to pass a school bus that was stopped at the stop sign at the intersection the intersection of Old Furnace Road and Middle Road when it struck right front tire of the school bus. The bus sustained minor damage to the right front wheel, however, nobody on the bus was injured.

The fleeing vehicle was later found abandoned near Eskridge Road.

Morris was identified as the driver following investigation and currently has active warrants out for disregarding a police officer signal, 4 counts of second degree reckless endangering, resisting arrest, leaving the scene of property collision accident, driving while suspended or revoked, along with other traffic related offenses.

According to police, prior to this incident, Morris had also an active capias out of Superior Court in addition to a warrant for resisting arrest and reckless driving.

Anyone that may have information regarding Morris’ whereabouts is asked to contact Detective Gallagher at 302-702-3821. Information may also be submitted to Delaware Crime Stoppers at 1-800-TIP-3333 or online.