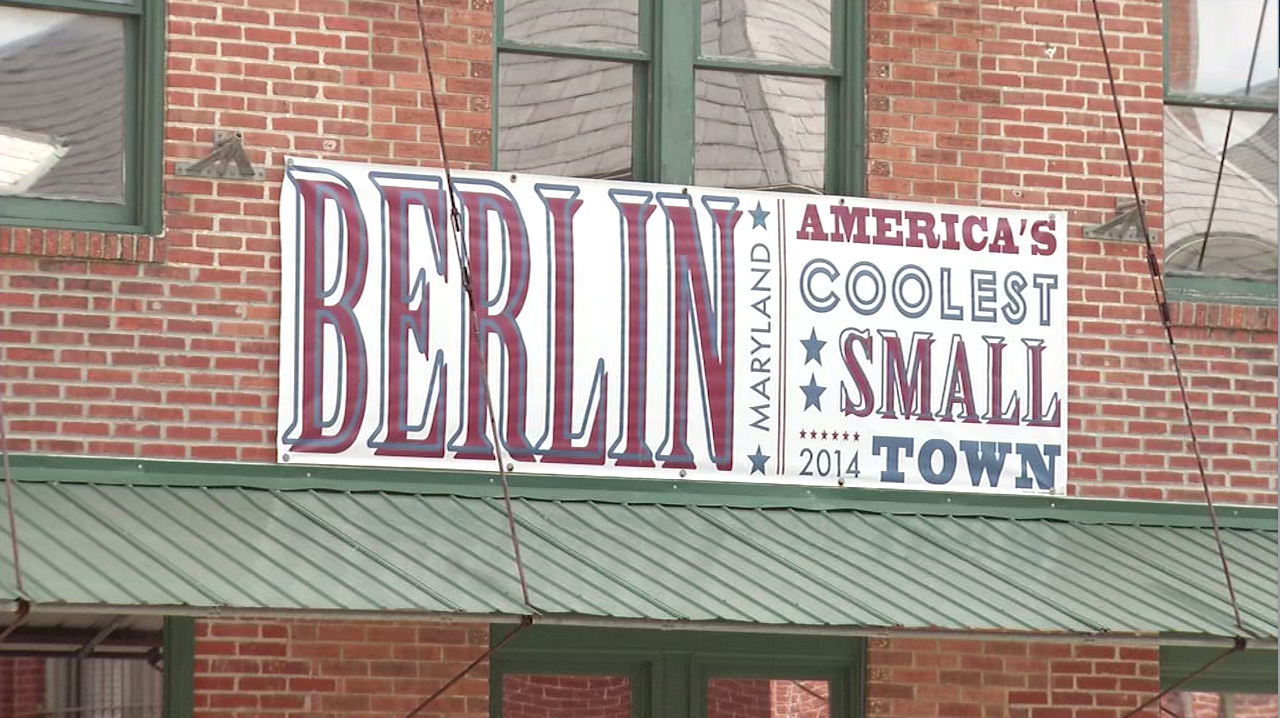 BERLIN, Md. – The town of Berlin has announced the cancellation of the upcoming October 2nd election.

On Wednesday, the Berlin Board of Elections Supervisors reported that no write-in candidates filed before the 5 PM deadline on Tuesday, therefore announcing that the elections for the Districts 1, 4, and At-Large Council seats have been cancelled.

Troy Purnell, Dean Burrell, and Thom Gulyas, representing Districts 1, 4, and At-Large, respectively, have automatically been declared the winners in the 2018 Berlin Municipal Election, per the Charter of the Town of Berlin.

They will be formally sworn in for their new terms at the regularly scheduled Meeting of the Mayor and Council on October 22nd at 7 PM.