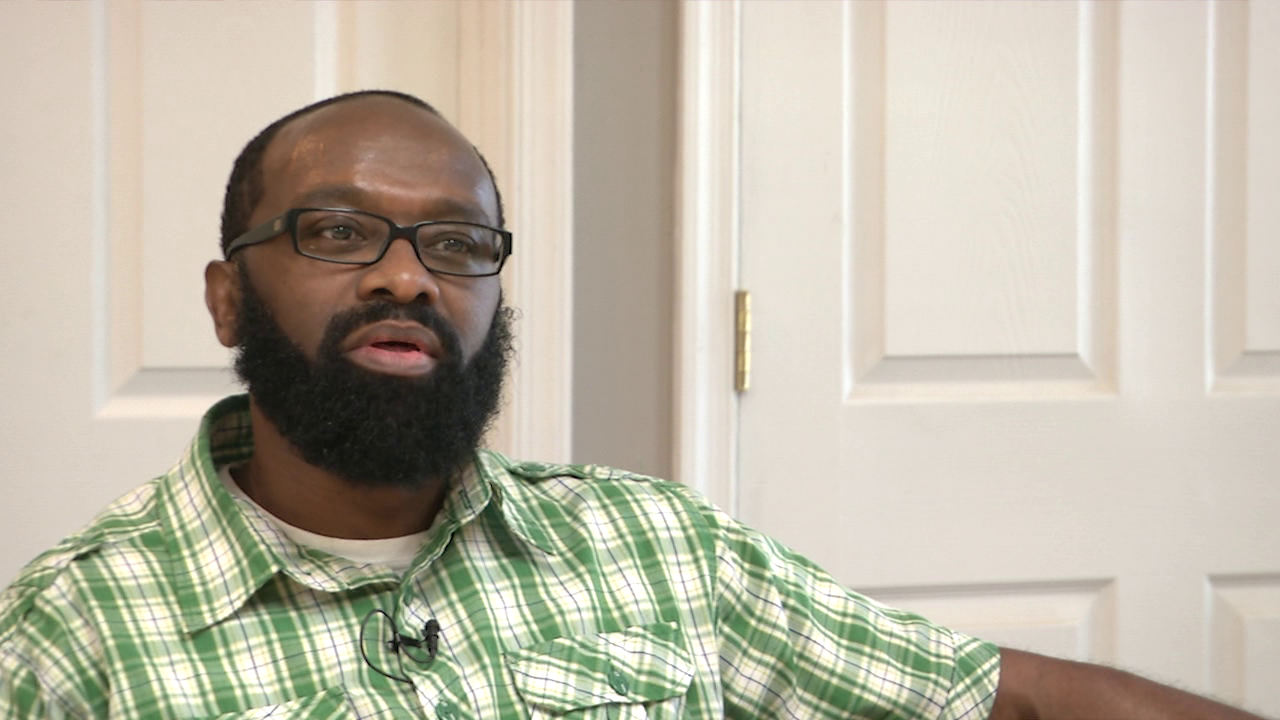 James Collick says he enrolled in the prprgams at SNHS two years ago and was able to close on a house earlier this year.

SALISBURY, Md. – There’s a small agency in Salisbury that is working to build strong communities by helping citizens realize their dreams of home ownership.

James Collick says he first tried the department of Housing and Urban Development, but didn’t qualify.

They referred him to Salisbury Neighborhood Housing Services, which he says was a turning point in his quest.

“I came here and met with Kiara and she pulled my credit and we began to work on some things and just tackled small things.”

But those small things over the course of two years paid off big for James.

He was able to close on a five bedroom ranch house a couple months ago.

Organizers at SNHS say his story is like a lot of their clients, but first they have to decide to take the first step.

“It all starts with just figuring out where you are. In as much as some people are just straying away from it because they just have this thought that they will never be a homeowner, that’s not always the case.”

In fact, this agency helps about 50 people on the path to home ownership every single year.

With a small staff, clients are walked through all the steps involved in the process which includes credit counseling and even financing.

They also have services for people who already own a house.

“We also help homeowners who are experiencing foreclosure. It’s something that many don’t want to call and ask help for and sometimes they will wait until the last minute when there’s sometimes not an option for them.”

This private non-private was incorporated 24 years ago and seeks to stabilize neighborhoods by keeping people in their homes– helping others buy houses and making neighborhoods in Salisbury beautiful by reducing blight.

But, agency workers say their biggest challenge is letting the community know they are here and ready to help.