Results are in for Maryland's General Assembly Legislative District 37B.

Republican Delegates Chris Adams and Johnny Mautz will be on the ballot in November, as both of them look to serve yet another term in the Maryland General Assembly.

Mautz and Adams will return on the ballot in November running against democratic candidate Dan O'Hare. 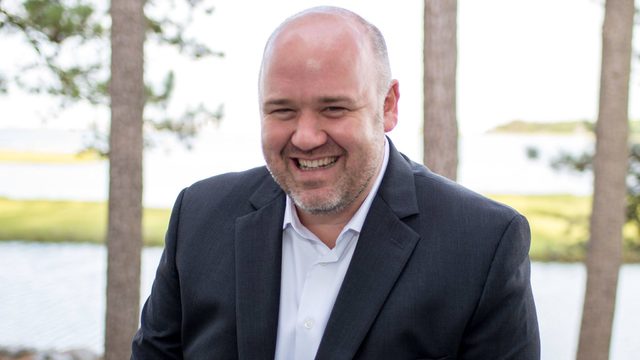 To see a full list of the 2018 Gubernatorial Primary Election results for House of Delegates District 37B: click here.