Board votes to rescind Cosby’s degrees 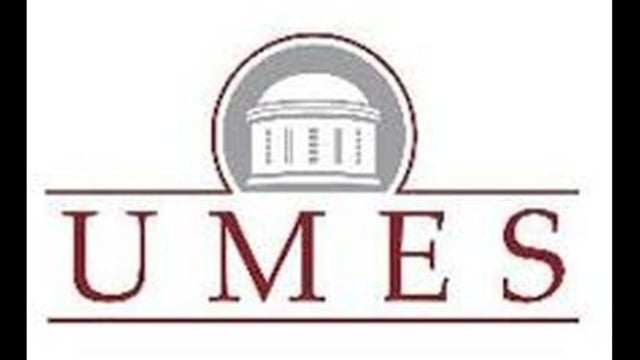 The board says this reaffirms their and the school's commitment to preventing, reporting and responding to incidents of sexual harassment, assault and misconduct.
"As Maryland's public university system, we are collectively and individually committed to reducing the incidence of sexual misconduct and to responding when it occurs," said USM Chancellor Robert Caret. "The universities' requests, and the board's decision, to rescind honorary degrees awarded to an individual later convicted of sexual assault reaffirms our values and sends a signal to all students, faculty, and staff across our institutions and to the people of Maryland. Sexual misconduct will not be tolerated, much less honored."