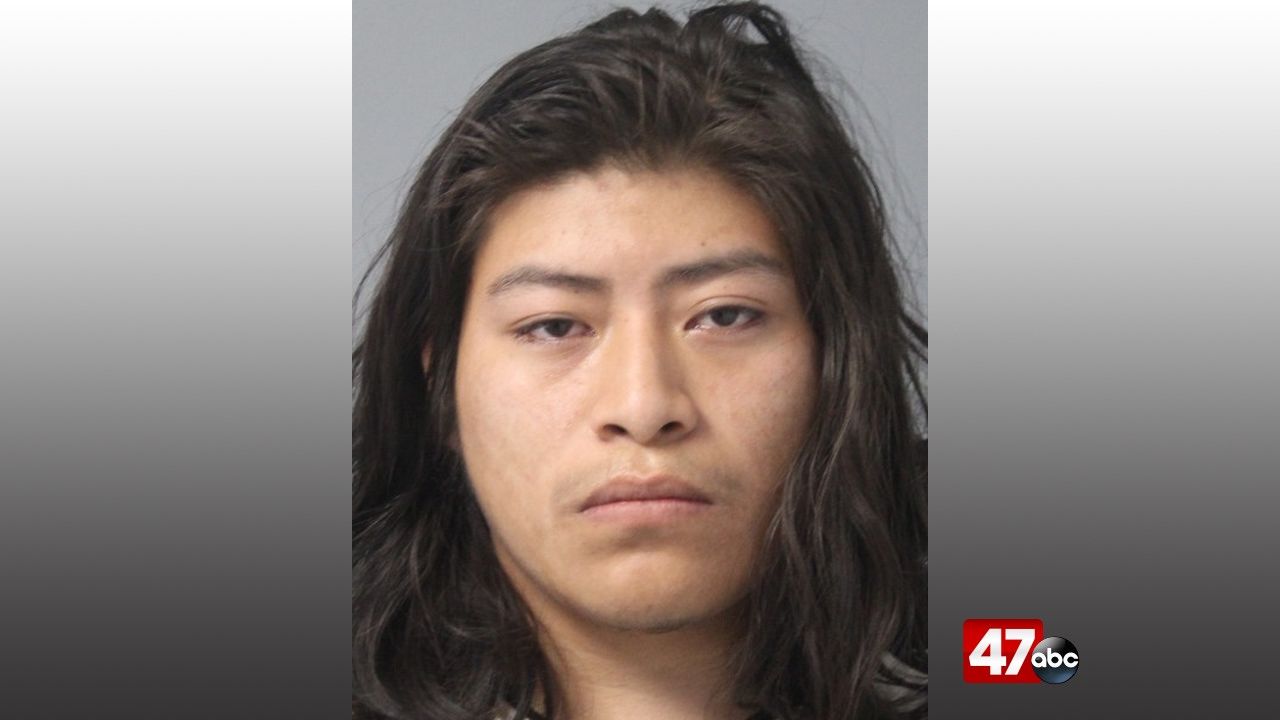 FELTON, Del. – A Seaford man was charged after he was found in possession of drugs late last week.

The incident began as a traffic stop on West Main Street and Burnite Mill Road, where it was learned that the driver of the vehicle, identified as 19-year-old Jonathan Calixto Ramos-Santizo, did not have a valid driver’s license. A strong odor of marijuana was detected coming from inside the vehicle, and a drug investigation was launched as a result.

A subsequent search of the vehicle led to the recovery of 31.5 grams of crystalized methamphetamine inside a purple Croc in the trunk of the vehicle. Ramos-Santizo was taken into custody as a result and charged with multiple drug and traffic offenses. He was later released on his own recognizance pending a later court date.