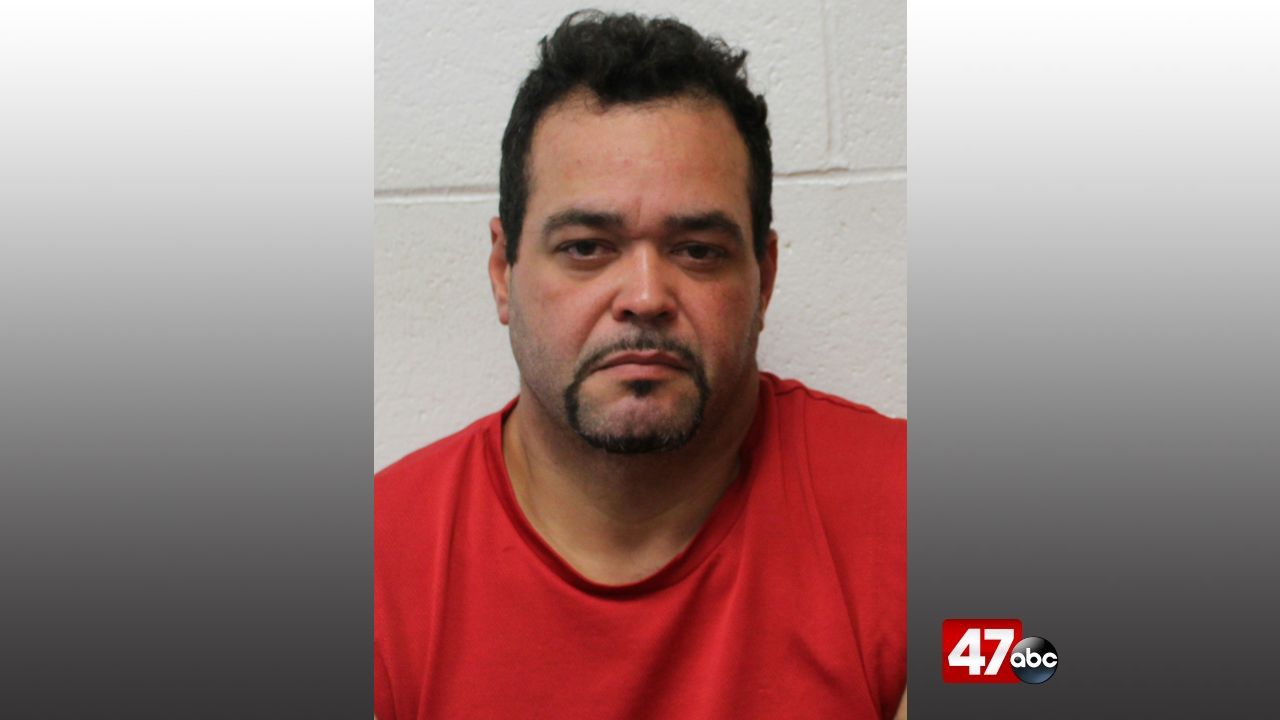 SALISBURY, Md. – A Salisbury man has been sentenced for raping and sexually abusing a minor child.

47-year-old Ezequiel Rosado-Arriaga was convicted back in October of sex abuse of a minor, two counts of second degree rape, and other related offenses. Sentencing was deferred pending a mandatory pre-sentence investigation and mental health evaluation, and Rosado-Arriaga remained in custody pending sentencing.

On Thursday, Rosado-Arriaga was sentenced to 45 years in prison with all but 35 years suspended. On release from prison, Rosado-Arriaga will be placed on five years of supervised probation and will be subject to lifetime registration as a Tier III sex offender.

Officials say from November 2018 through August 2021, Rosado-Arriaga sexually abused a minor child who was under the age of 11 when the abuse began.