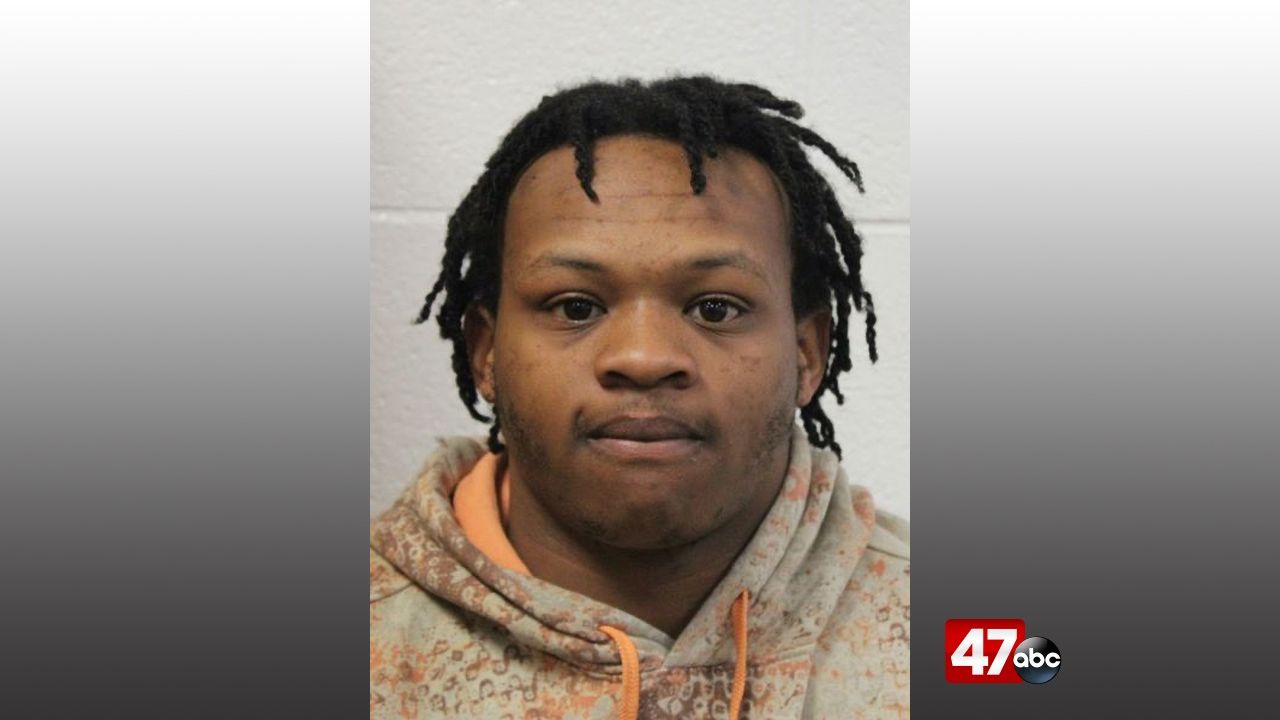 SALISBURY, Md. – A Salisbury man is behind bars following a drug distribution investigation.

Over the past several months, the Wicomico County Sheriff’s Office conducted an investigation into 21-year-old Keyshawn Johnson distributing heroin, fentanyl, and cocaine. On December 29th, a search and seizure warrant was served on Johnson’s person while he was in the area of E. Main Street and E. Church Street. While being taken back to the Wicomico County Sheriff’s Office, police say Johnson tried to conceal heroin and cocaine in the patrol vehicle.

In total, 7.61 grams of cocaine packaged in multiple bags and 54 wax bags containing a heroin/fentanyl mix were seized.

Police say this is an active investigation, and Johnson will be charged with additional criminal offenses.