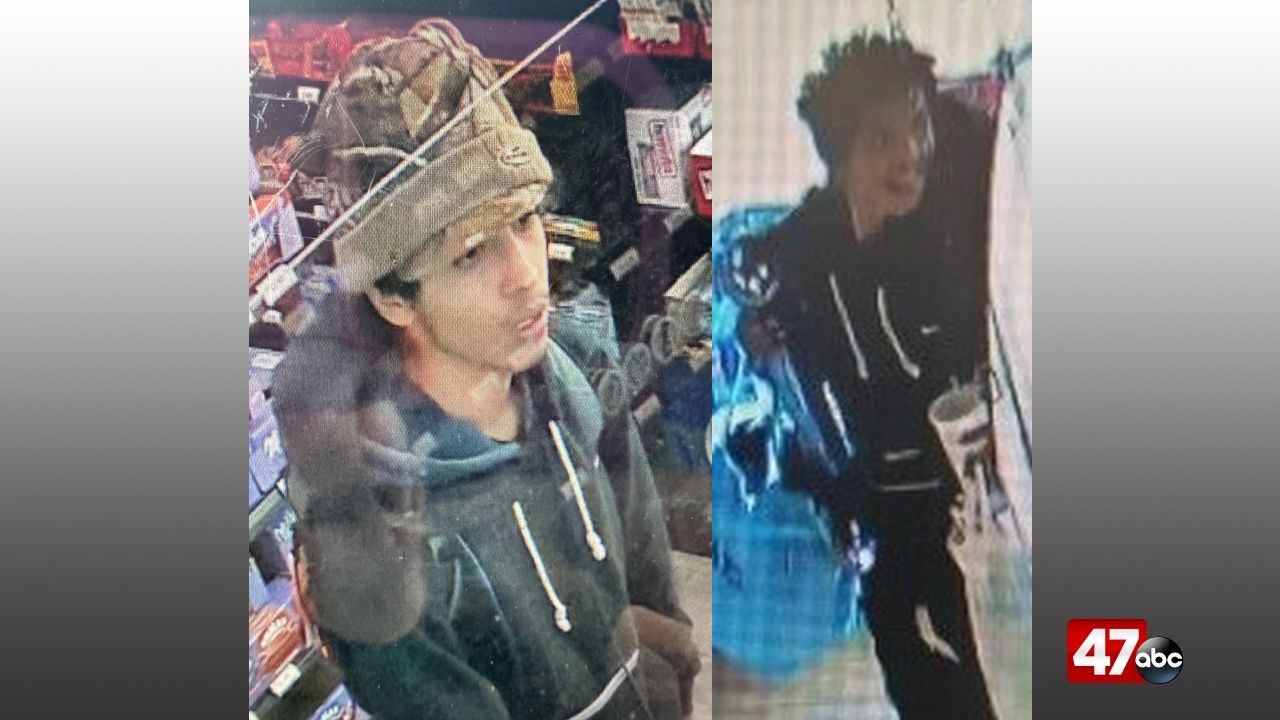 OCEAN CITY, Md. – The Ocean City Police Department is asking for the public’s help in a theft investigation.

We’re told the incident took place at around 2 p.m. Wednesday, in the area of Wicomico Street. The photos above are of the same suspect, described as a male between 18 and 22 years old, with dark medium length hair. He was wearing a dark sweatshirt with white strong, dark pants, and white shoes, and was wearing an orange cross body bag while carrying a blue reusable grocery bag and other plastic grocery bags. The suspect was also reportedly driving a blue scooter.

After the theft, police say the suspect used the victim’s credit cards in downtown Ocean City and West Ocean City.

Anyone with information on the identity of the suspect is asked to contact PFC Dzurnak at MDzurnak@oceancitymd.gov or 410-723-6610. You are asked to reference case number 2023-000131.