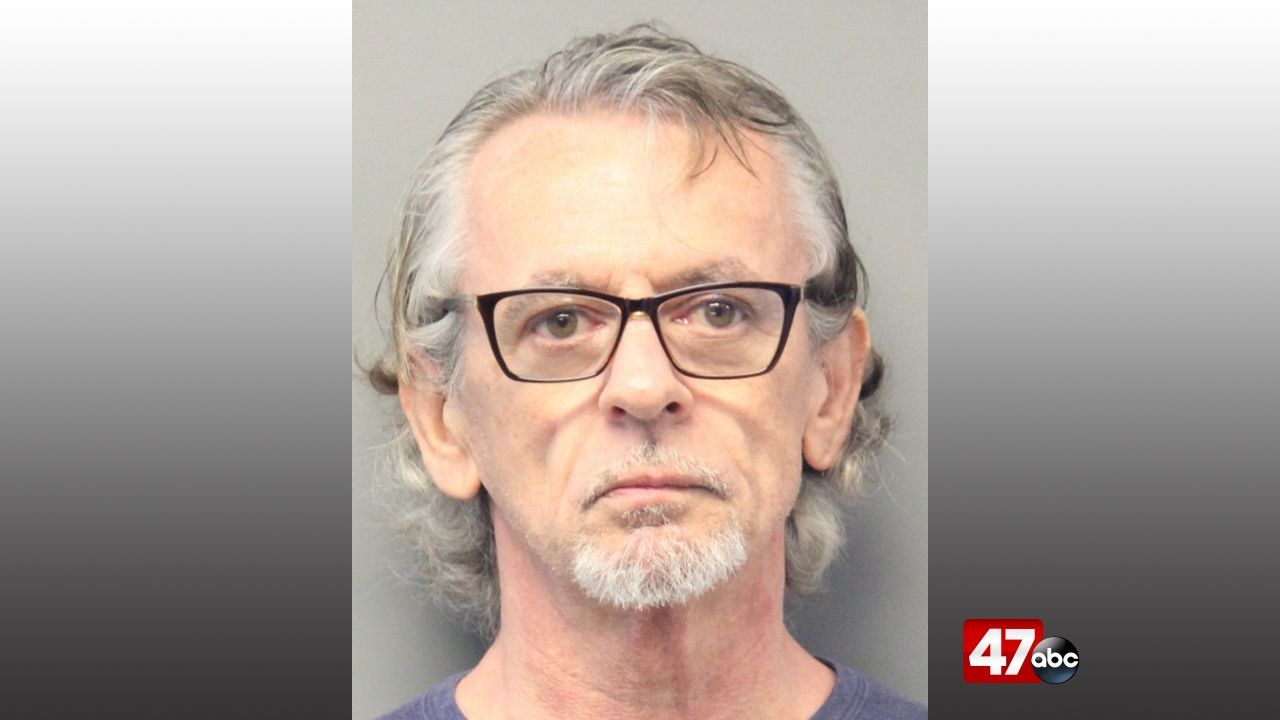 MILLSBORO, Del. – A Millsboro man has been arrested on rape charges following an 11-month-long investigation.

According to police, 57-year-old Carl Powell Jr. has been charged with eight counts of 4th degree rape after an investigation revealed that during the month of January 2022, Powell used a dating application to meet and engage in sexual intercourse with a victim, who had not yet reached their 18th birthday.

Powell was later released on his own recognizance and issued a no-contact order with anyone under the age of 18.

If anyone has information on this case, they are asked to contact Lt. Moyer at 302-934-8174 or email David.Moyer@cj.state.de.us.