Fiery crash claims life of one in Bivalve, investigation underway 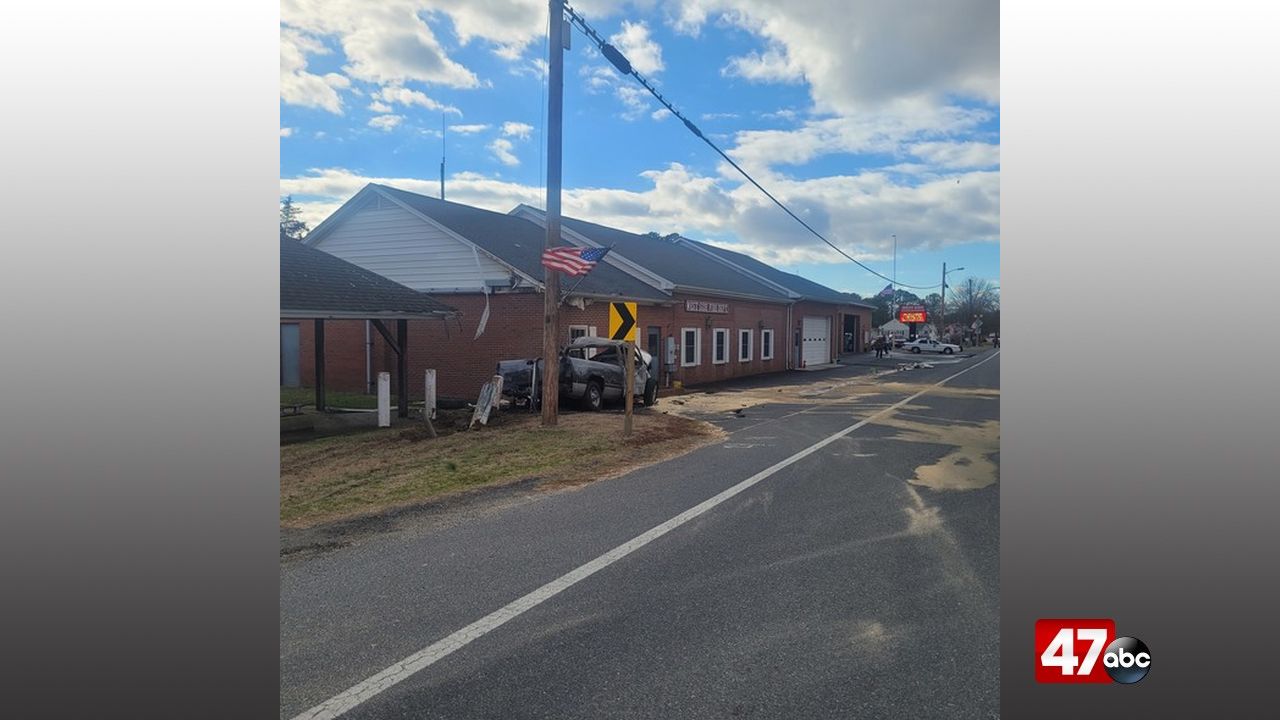 BIVALVE, Md. – One person was killed in a fiery car crash early Monday afternoon in Bivalve.

At around 12 p.m., a 2001 Dodge pickup truck was traveling on Nanticoke Road when, for unknown reasons, the truck left the roadway and hit metal bollards near the Westside Fire Station in Bivalve. Officials say the truck came to rest just several feet from the fire station and caught fire as a result of the crash. Once the flames were extinguished, the sole occupant was found deceased inside the truck.

The victim will be taken to the Office of the Chief Medical Examiner in Baltimore for identification and cause of death.