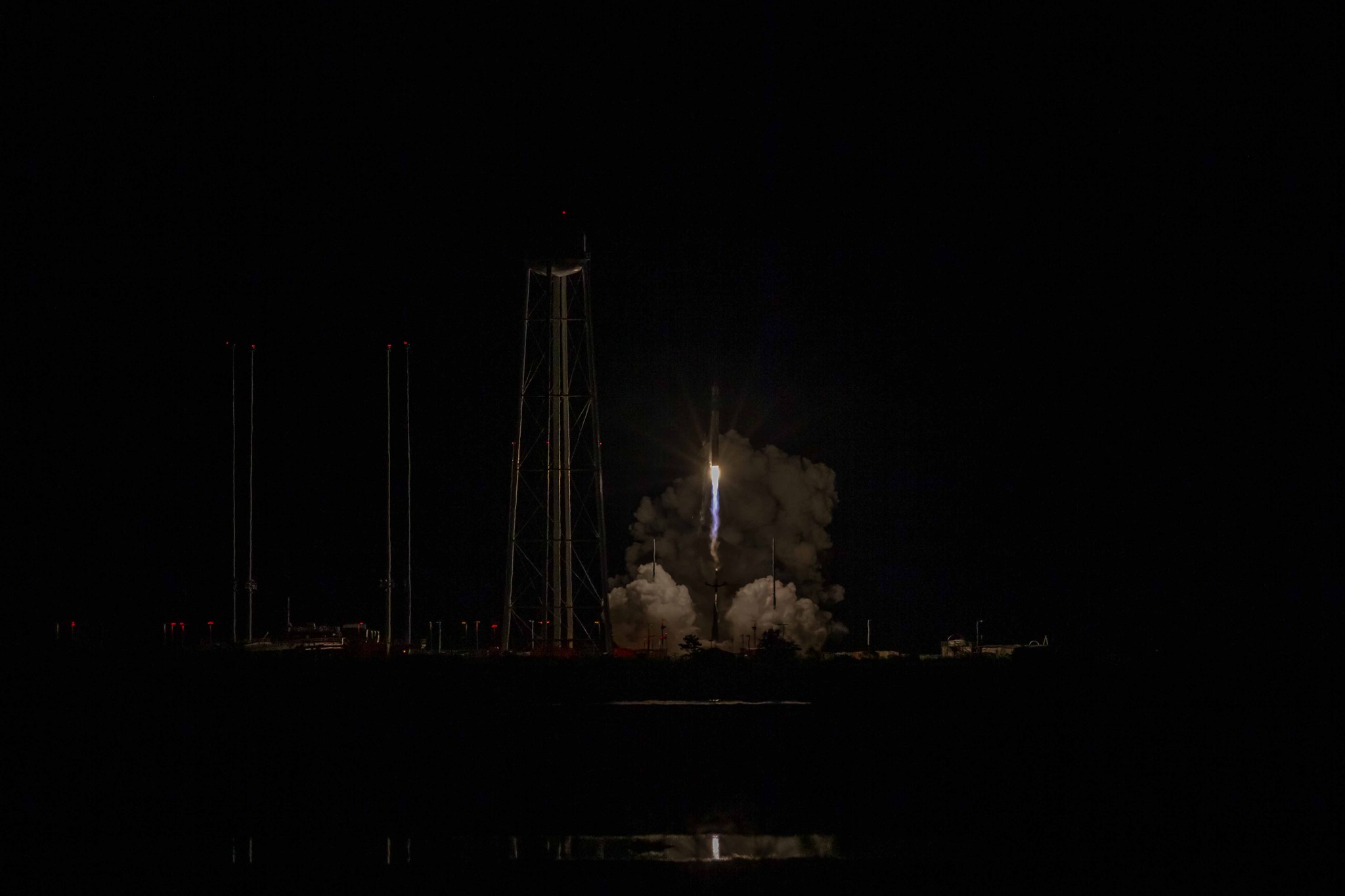 The “Virginia is for Launch Lovers” mission lifted off at 6 p.m. at the NASA Wallops Flight Facility, the first commercial U.S. Electron launch for Rocket Lab.

Rocket Lab has now successfully deployed a total of 155 satellites to orbit from the Company’s three launch pads across the United States and New Zealand.