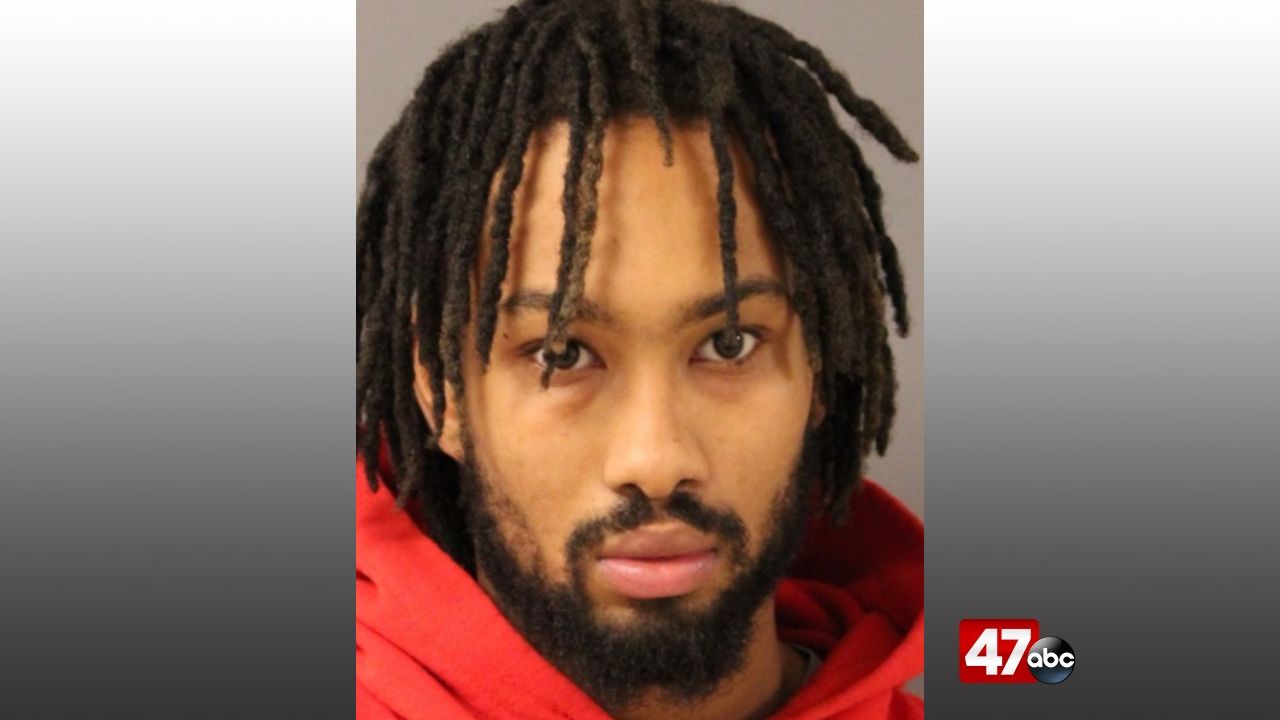 CHESWOLD, Del. – A Dover man was arrested Monday night after police found drugs and a loaded firearm inside his vehicle during a traffic stop.

Shortly after 8:30 p.m., a trooper on patrol in the area of Route 13 and Main Street in Cheswold observed a Nissan Altima traveling southbound on Route 13 with a headlight out. The trooper stopped the vehicle and made contact with the driver and sole occupant, identified as 22-year-old Raekwon Jackson. An odor of marijuana was detected coming from inside the vehicle, and Jackson was detained as a result. A probable search led to the discovery of approximately 15.19 grams of marijuana and a loaded 9mm handgun.

Jackson was subsequently arrested and charged with carrying a concealed deadly weapon, possession of marijuana (civil), and other related traffic offenses. He was later released on a $2,750 unsecured bond.