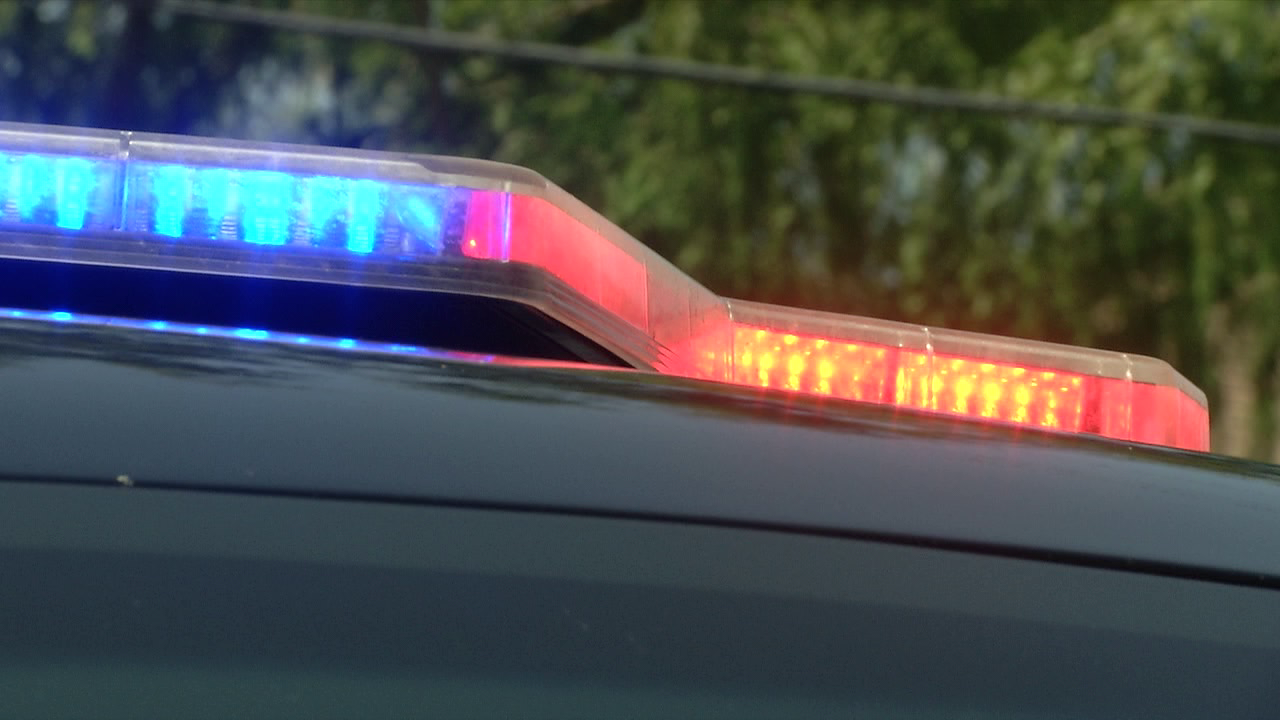 At around 3:45 p.m. Monday, police say a gray 2013 Honda Civic was traveling southbound on East Trap Pond Road, approaching the intersection at Hardscrabble Road, where there is a posted stop sign. At the same time, a school bus was traveling eastbound on Hardscrabble Road, approaching the same intersection. There is no stop sign for traffic on Hardscrabble Road in this area. Police say the driver of the Civic failed to stop at the posted stop sign and continued through the intersection, directly into the path of the school bus. The school bus driver tried to swerve to avoid hitting the Civic, but was not able to do so. The impact of the crash caused the Civic to flip and exit the roadway, while the school bus also left the roadway and overturned onto its left side.

The driver of the Civic, a 21-year-old Millsboro woman, was reportedly not wearing her seatbelt and was pronounced dead at the scene. Identification is pending notification of next of kin.

LAUREL, Del. – Delaware State Police are currently on the scene of a fatal crash on Hardscrabble Road at East Trap Pond Road in Laurel.

Details are limited at this time. We’re told a school bus was involved, and roadways will be closed for an extended period of time. Motorists are urged to avoid the area.

We will be sure to update this article with more information as it becomes available.