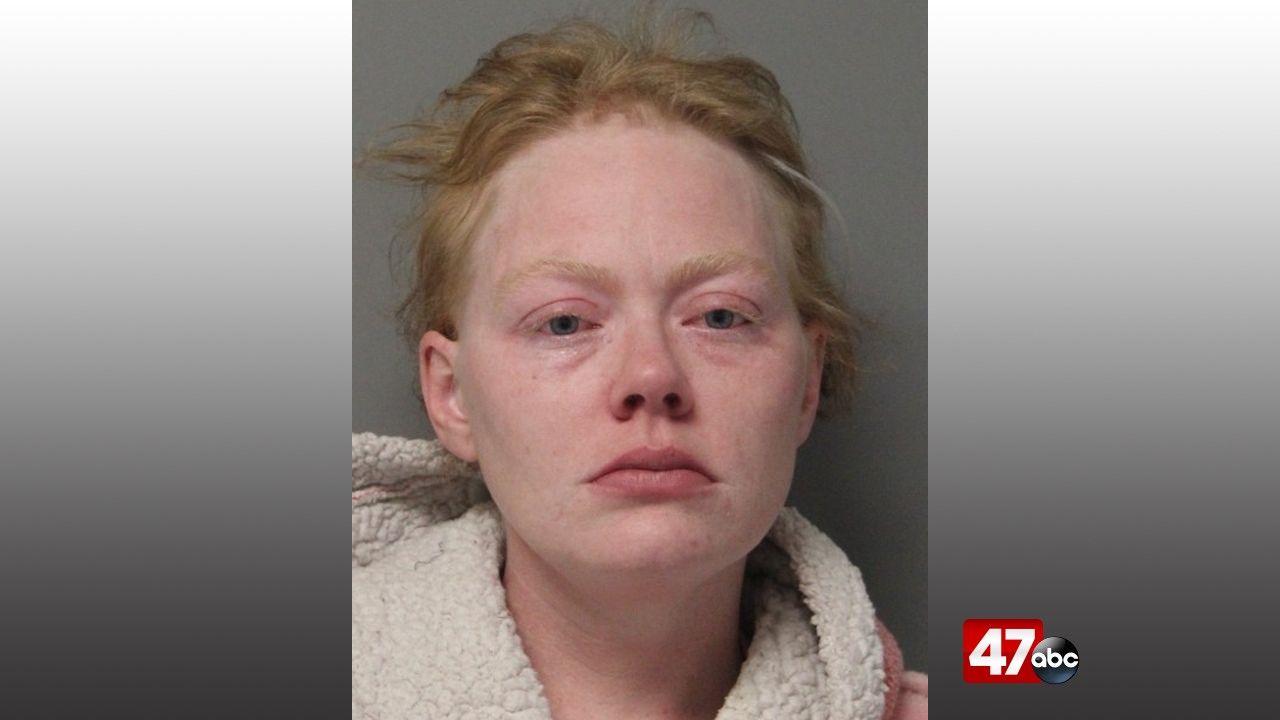 BRIDGEVILLE, Del. – A Bridgeville woman is behind bars after she allegedly resisted arrest and assaulted a trooper on Saturday.

At around 1:30 p.m., troopers responded to the area of Abbys Way and Valene Drive for a report of a dark colored Honda Civic being driven recklessly in the neighborhood. Troopers found the car parked in a driveway at a residence in the 11000 block of Valene Drive and spoke with the vehicle owner, identified as 28-year-old Tiffany Webb, at the front door. Webb had two active warrants for her arrest and reportedly tried to close the door while a trooper was speaking with her. The trooper tried to take Webb into custody, but she physically resisted until a second trooper arrived at the scene.

While Webb was being handcuffed, she reportedly scratched, grabbed, and twisted the trooper’s hand, causing minor injury.

Webb was taken to Troop 5 and was charged with second degree assault on a law enforcement officer and resisting arrest with force or violence. She was held at SCI on a $6,000 secured bond.