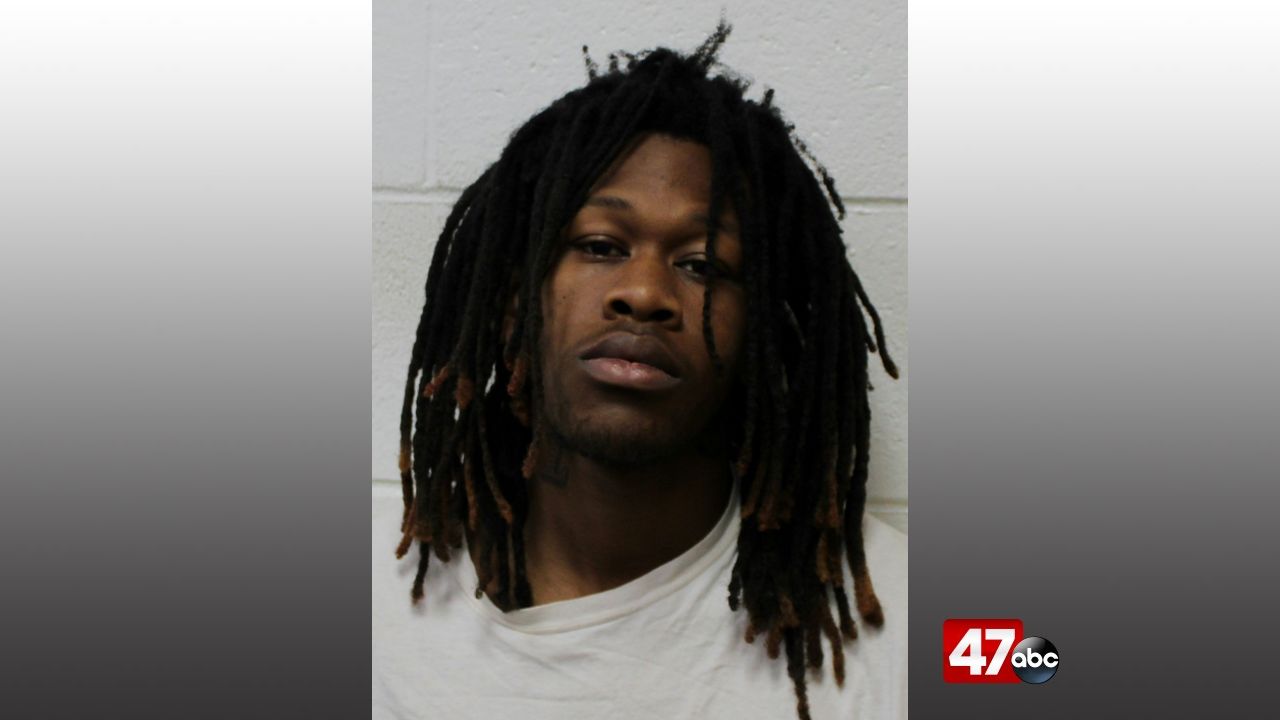 SALISBURY, Md. – A Virginia man has been convicted of attempted murder and other charges following a three-day jury trial.

During the late evening hours of December 8, 2021, Maryland State Police responded to Jersey Road for a reported shooting. Troopers arrived at the scene to find the victim suffering from seven gunshot wounds, including wounds to the chest and head. The victim was treated at TidalHealth Peninsula Regional and survived his injuries.

Multiple witnesses identified 22-year-old Evron Strand as the shooter. Strand was convicted last week of attempted second degree murder, use of a firearm in a crime of violence, and other related offenses. Sentencing was postponed so that a pre-sentence investigation could be competed, and he will remain in custody pending sentencing.