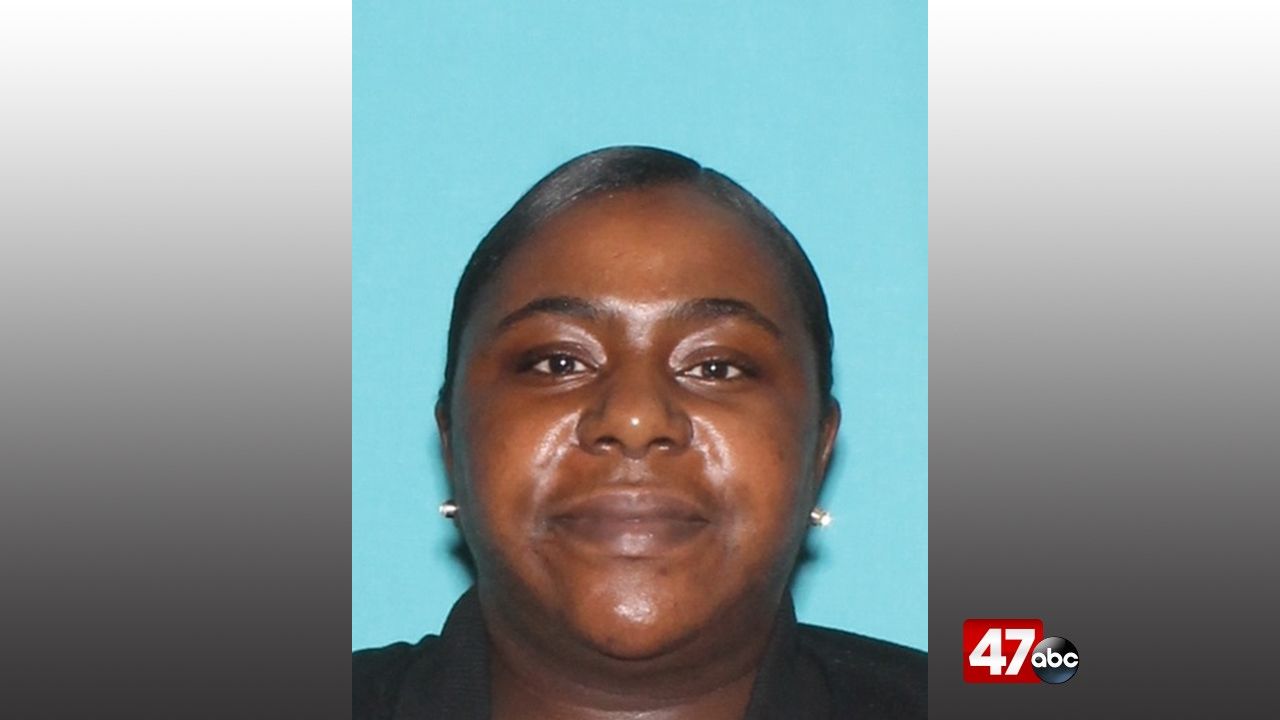 12/30 UPDATE: Police have canceled the Gold Alert for Jennifer Harris, as she has been located safely.

We’re told 35-year-old Jennifer Harris was last seen on Monday in the Millsboro area. She is described as approximately 5’5″, approximately 250 pounds, with black hair and brown eyes. She was last seen wearing a red baseball cap, white t-shirt, and gray sweatpants.

Police say attempts to contact or locate Harris have not been successful, and there is a concern for her safety and well-being.

Anyone with information on her whereabouts is asked to contact Delaware State Police Troop 7 at 302-644-5020 or call 911.