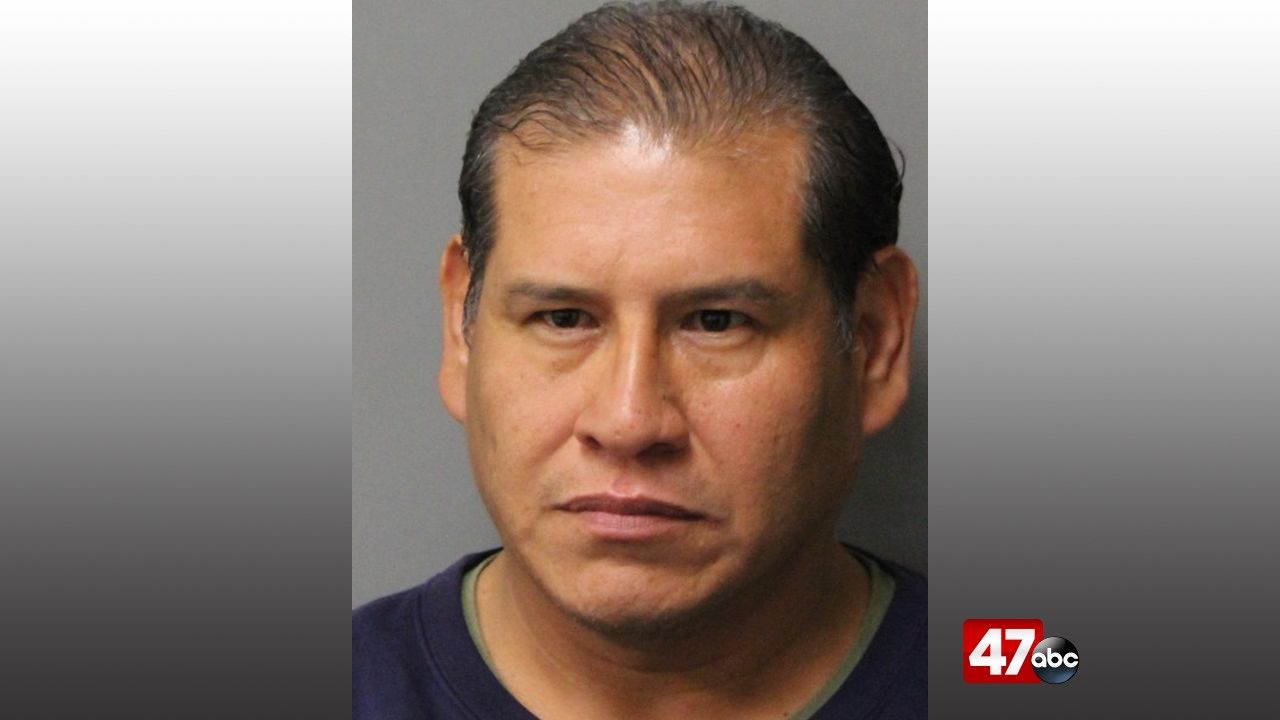 REHOBOTH BEACH, Del. – Delaware State Police are asking for the public’s help in locating a man wanted on several felony charges after he allegedly used a stolen debit card to make numerous unauthorized purchases and withdrawals.

During the morning hours of November 18th, a victim from the Rehoboth Beach area contacted troopers to report that an unknown subject had been using his debit card numerous times to make unauthorized purchases. Detectives determined that 54-year-old Jorge Vasquez had been fraudulently using the victim’s stolen credit card repeatedly over the course of two months.

Troopers have not been successful in locating Vasquez, who currently has several active warrants for his arrest, including a felony warrant stemming from this case.

Vasquez is described as being approximately 5’6″, approximately 190 pounds, with black hair and brown eyes. Police say he is homeless and believed to be frequenting the Rehoboth Beach and Georgetown areas.