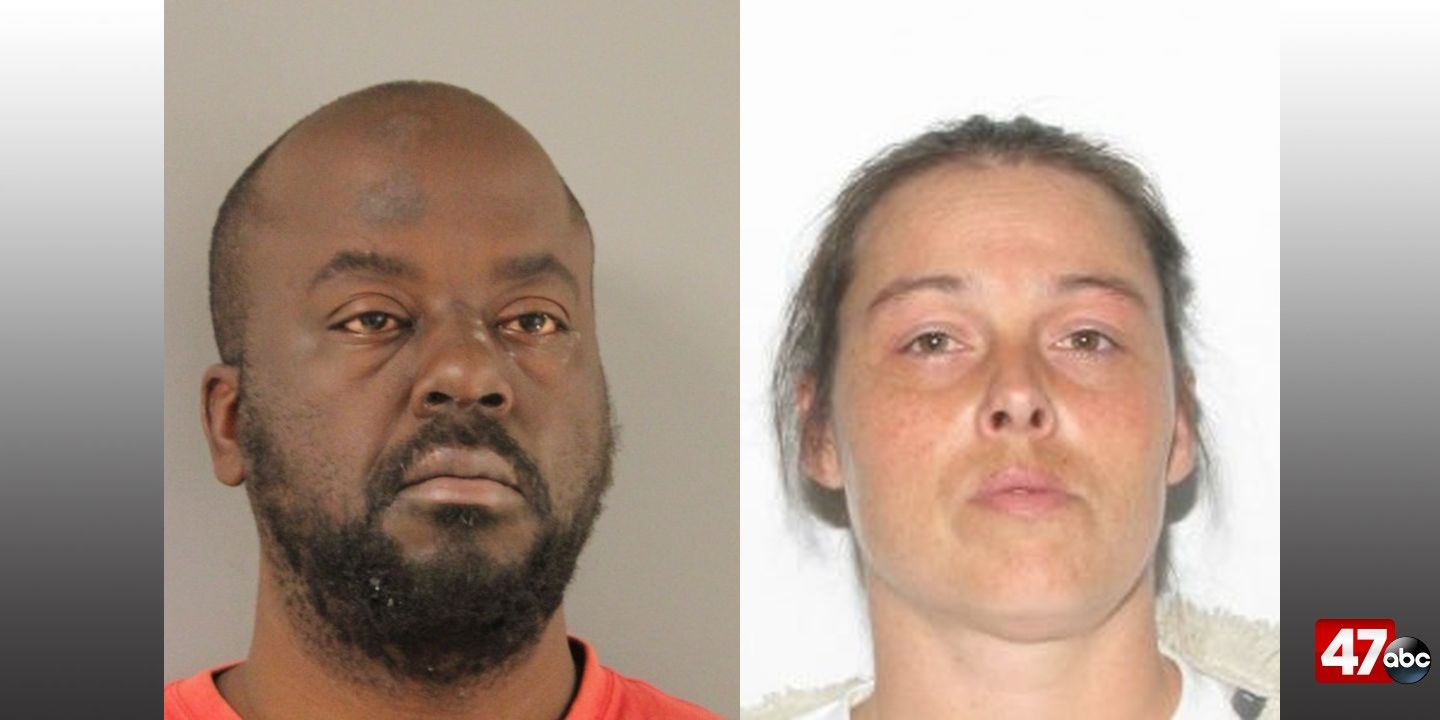 DOVER, Del. – Police have arrested one suspect and are searching for a suspect following a shoplifting that took place last week.

On Thursday, troopers responded to the Walmart located at 36 Jerome Drive to investigate a shoplifting that had taken place earlier in the day. It was learned that a male suspect, later identified as Phillip Plummer, had left the store through an emergency exit without paying for a cart full of merchandise. It was also learned that a similar incident had occurred earlier in the week, where the same suspect had left the store with a cart full of unpaid items. This time, the suspect was accompanied by a female, later identified as Angela Hoffman.

On Monday, troopers again responded to Walmart for a reported shoplifting. It was discovered that Plummer had tried to push a full cart out of the store’s emergency exit, but was apprehended by loss prevention. Plummer was taken into custody by troopers and was found to be in possession of drug paraphernalia. Hoffman was reportedly with Plummer at the time of the incident, but fled the scene before police arrived.

Plummer was charged with shoplifting over $1500, second degree conspiracy, possession of drug paraphernalia, and third degree criminal trespassing. He was released on his own recognizance.

Hoffman is currently wanted on felony shoplifting and second degree conspiracy charges. Anyone with information on her whereabouts is asked to contact Trooper First Class N. Valenti at 302-378-5749 or Delaware Crime Stoppers at 1-800-TIP-3333.