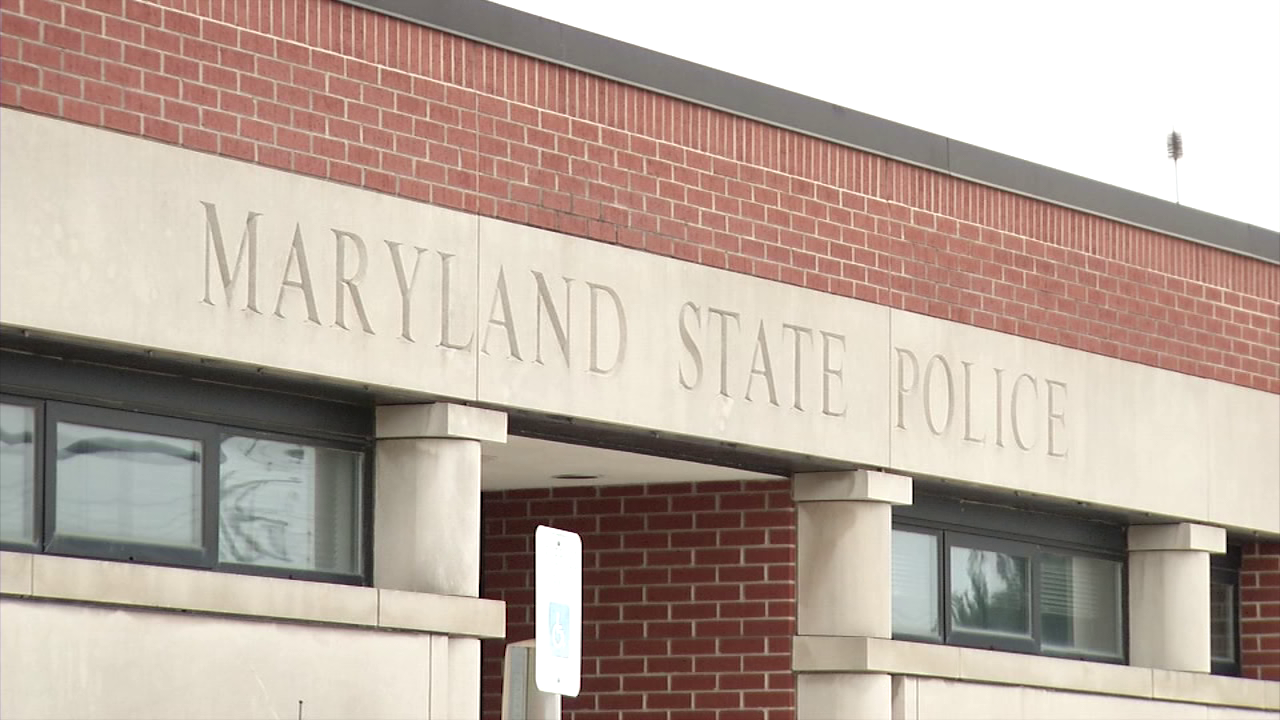 SALISBURY, Md. – Maryland State Police say they have investigated multiple thefts of dirt bikes in Wicomico County over the past month.

We’re told that during the course of the investigation, multiple suspects were identified in theft schemes, and troopers working with allied agencies and victims were able to identify one of the suspects involved in the theft schemes. It was also learned that there were subjects using social media to sell stolen property. Troopers conducted an operation, which resulted in three stolen direct bikes being recovered. All of been returned to their owners.

Police are asking anyone with information on dirt bike thefts to contact the MSP Salisbury Barrack at 410-749-3101.