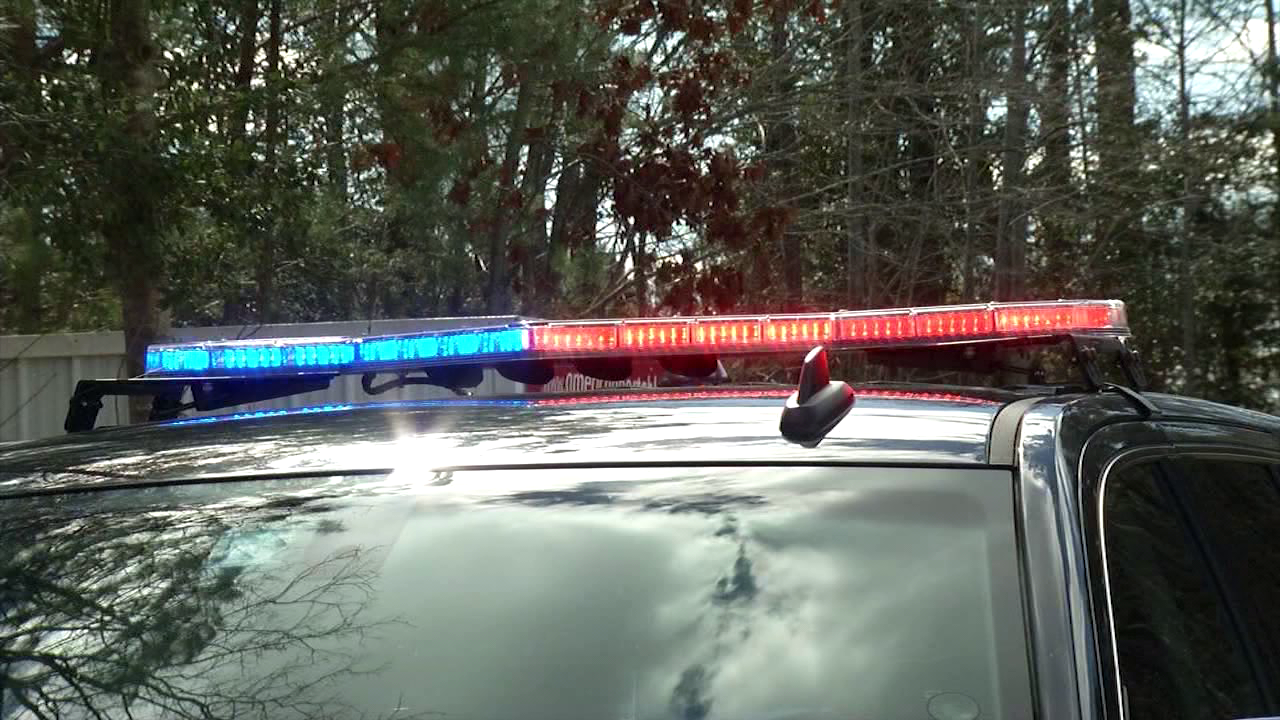 Just after 1:30 a.m., troopers were called to the Royal Farms located at 30983 Sussex Highway. It was learned that an unknown suspect walked into the store and gave the cashier a note demanding money and implying that he had a gun. The cashier reportedly did not comply and the suspect fled on foot. The cashier was not injured.

Troopers tried to locate the suspect in the surrounding area but were not able to do so. The suspect was described as a male wearing dark clothing and was last seen running eastbound from Royal Farms.