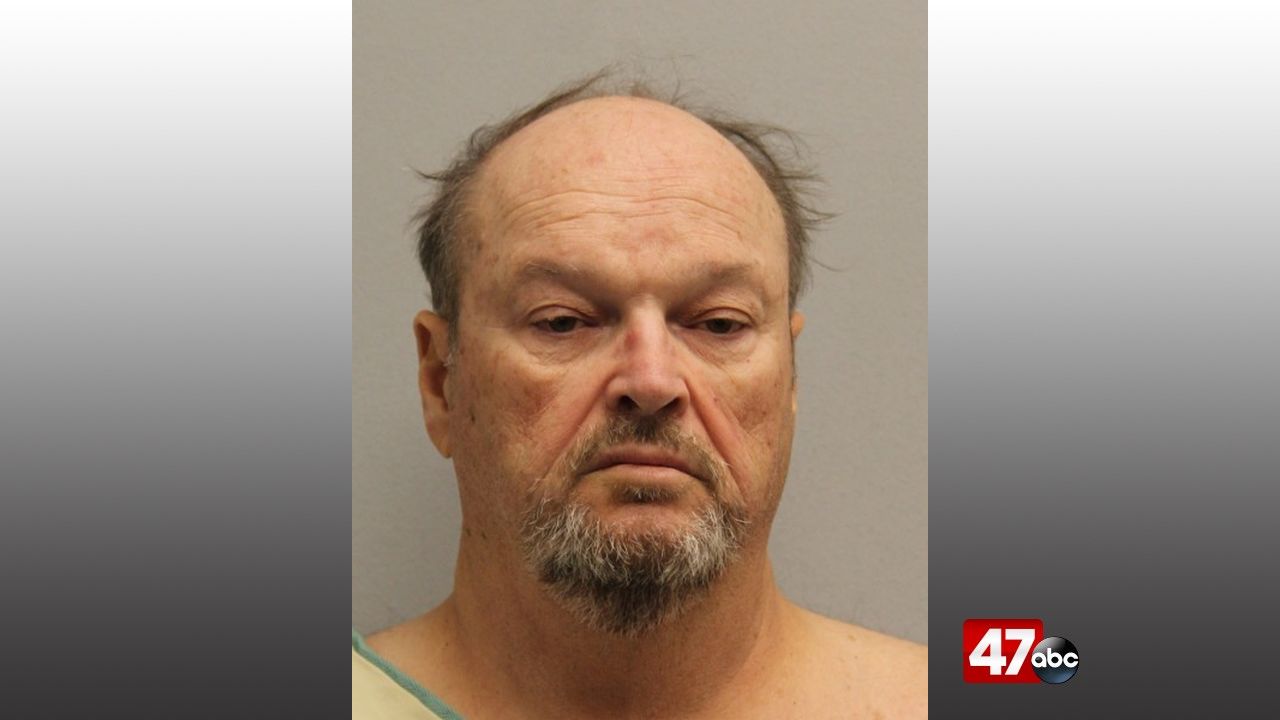 Shortly after 6:30 p.m., troopers responded to the area of Knollac Drive and Surrey Court for a report of a subject shooting a gun several times in the Knollac Acres neighborhood. It was learned that the subject, identified 65-year-old E. Keith Hudson, had walked away from his home while carrying a firearm in a bag. Hudson then allegedly called a relative and told him that he was going to shoot somebody. When Hudson was approached by two family members, he pointed a gun at their vehicle and threatened to shoot them.

Troopers and officers from the Milford Police Department were able to take Hudson into custody, who was found to be intoxicated. The firearm was recovered, and Hudson was taken to a nearby hospital for treatment. While at the hospital, Hudson allegedly threatened to shoot and kill three troopers.

Hudson retired as Police Chief back in 2015.