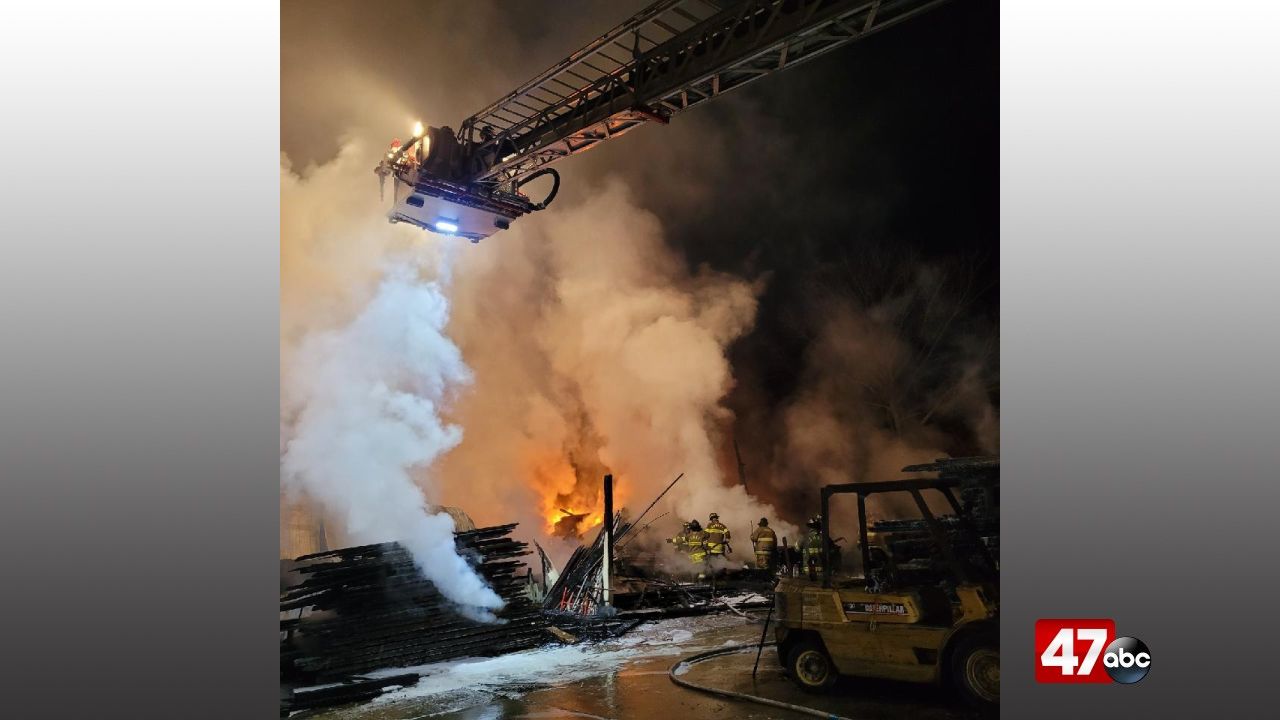 Firefights responded to 32211 Park Avenue at around 6:20 p.m. for a reported fire at a commercial building in a lumber yard. A total of 80 firefighters responded to the 2-alarm blaze, which took four hours to control.

The origin and cause of the fire remain under investigation. Total damage has been estimated at $500,000.