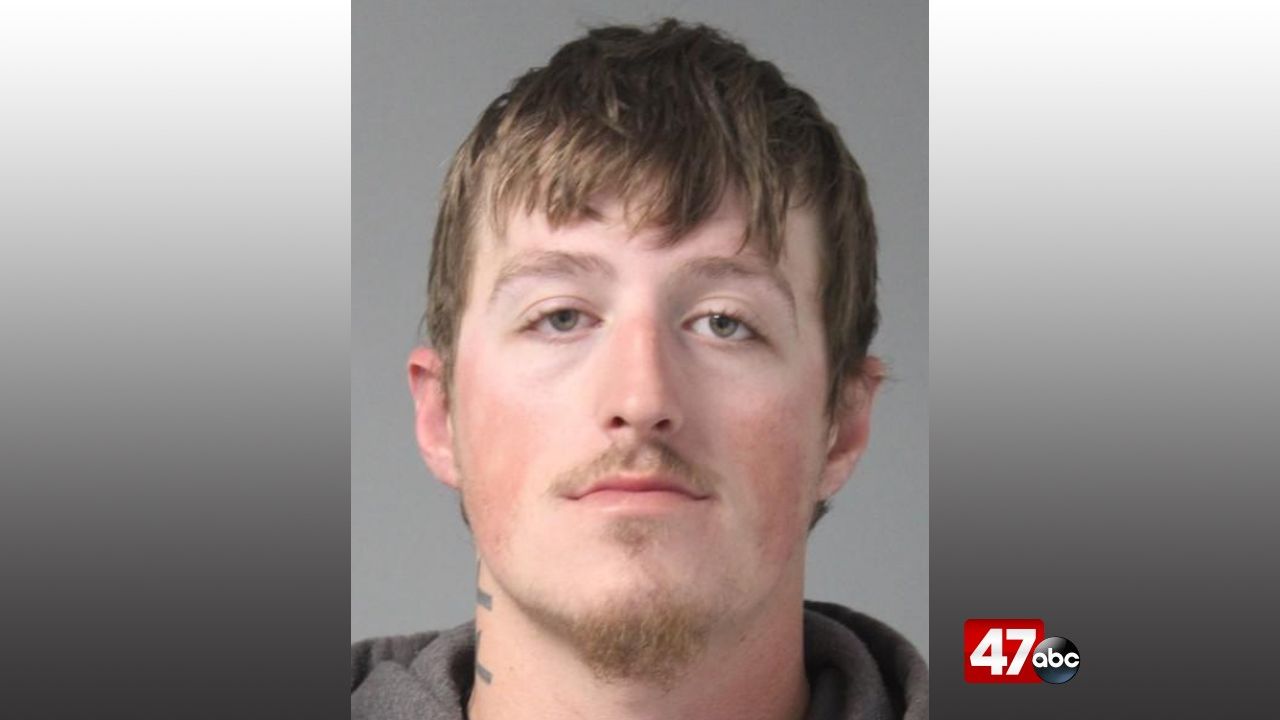 Just before 9 p.m., Felton Police responded to the 100 block of Kerry Circle for a reported violation of a court order. It was reported that the male suspect came to the victim’s residence.

Police located the suspect, identified as 24-year-old Daniel Whitcomb, at the Felton Royal Farms. It was determined that Whitcomb violated a court order by coming within 100 yards of the victim’s residence.

Whitcomb was charged with criminal contempt of a domestic violence protective order – violate/fail to obey and was released on a $1,000 unsecured bond pending a future court date.