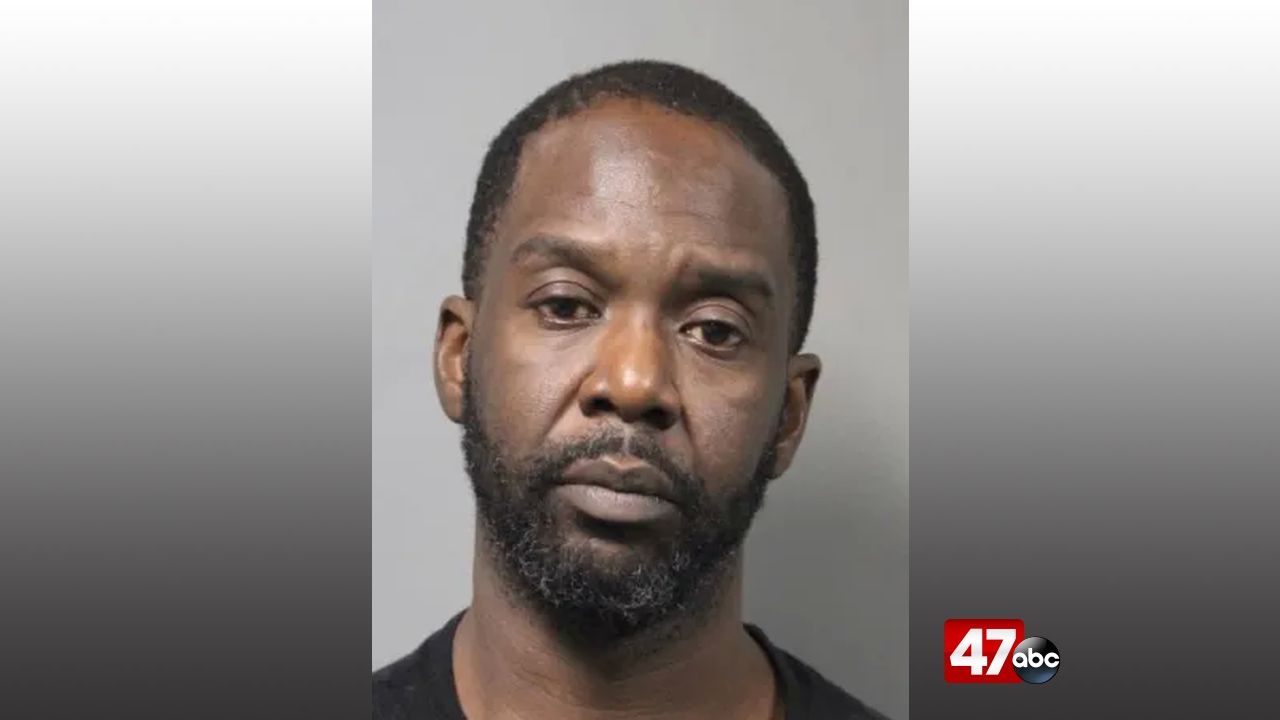 We’re told the investigation began shortly after 2 p.m. when the Dover Police Street Crimes Unit assisted Delaware Probation and Parole with an administrative search on a room at the Relax Inn, associated with a subject, identified as 44-year-old Willie Wilson. During the search, police found Wilson in possession of 21 grams of crack cocaine, 584 bags of heroin, and $959 in cash.