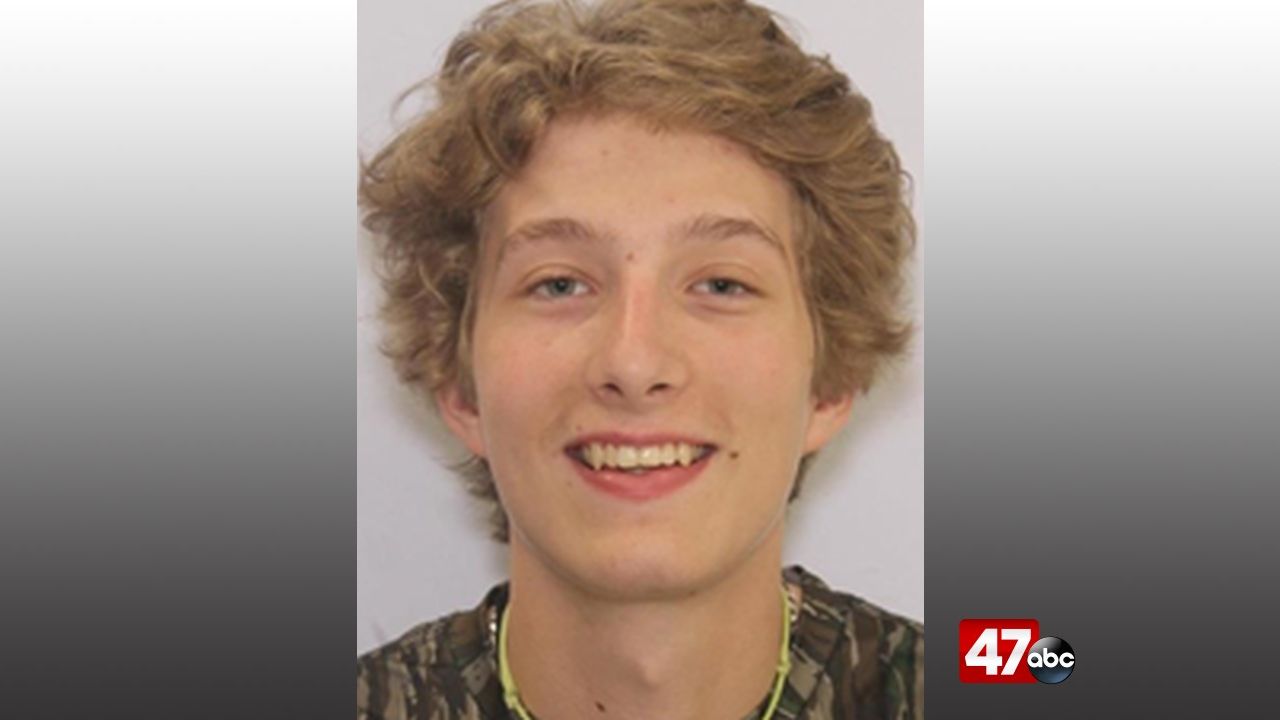 CORDOVA, Md. – The Talbot County Sheriff’s Office is investigating an attempted murder involving a father and son over the weekend.

We’re told at around 3:30 p.m. Sunday, deputies responded to a residence in the 11000 block of Three Bridge Branch Road for a reported assault. It was quickly learned that a father and son had gotten into an altercation over the son’s handling of a firearm. At some point during the confrontation, it was discovered that the son, 19-year-old Frank Ashe Jr., got into a vehicle and purposely drove at and hit his father, Frank Ashe Sr.

Ashe Sr. was initially knocked unconscious, but police say he was able to get up and go into the residence. Ashe Jr., who was armed with a firearm, then allegedly followed his father into the residence, and a struggle ensued, at which point Ashe Sr. was shot and sustained minor injuries. Ashe Jr. fled the scene before police arrived.

Ashe Sr. was flown to Shock Trauma in Baltimore via Maryland State Police Aviation Division for his injuries.

Detectives were able to determine that Ashe Jr. had fled the state and was traveling south on Interstate 95. At around 10:50 p.m., the North Carolina Highway Patrol spotted Ashe Jr.’s vehicle traveling south on I-95 in the Rocky Mount area. Troopers tried to stop Ashe Jr., but he failed to stop and led police on a pursuit. Troopers with the Highway Patrol were eventually able to get Ashe Jr.’s vehicle stopped and took him into custody.

Ashe Jr. was charged with attempted murder, assault, and reckless endangerment. He will have an extradition hearing in North Carolina where he will have the opportunity to waive extradition or contest his return to Maryland.