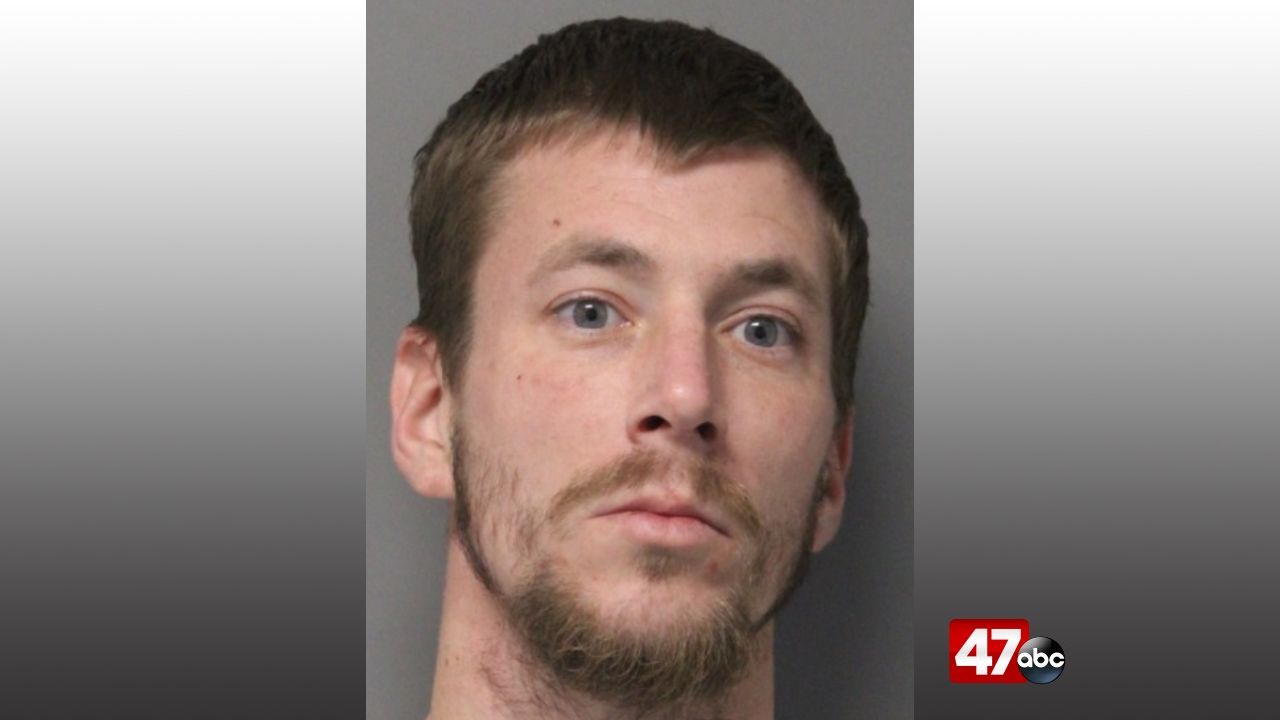 LAUREL, Del. – A wanted subject is behind bars after police were called to investigate a suspicious person Sunday evening.

Shortly after 7 p.m., a trooper responded to Sycamore Road in the area of Beaver Dam Road for a suspicious person walking in the roadway carrying a gas can. Contact was made with the subject, identified as 28-year-old Brandon Brown, who was found to have three warrants out for his arrest for his involvement in two burglaries and an identity theft that took place in November.

Brown was arraigned and held at SCI on a $5,400 secured bond. He was also arraigned on his outstanding burglary and identity theft charges and was issued an $18,950 unsecured bond.