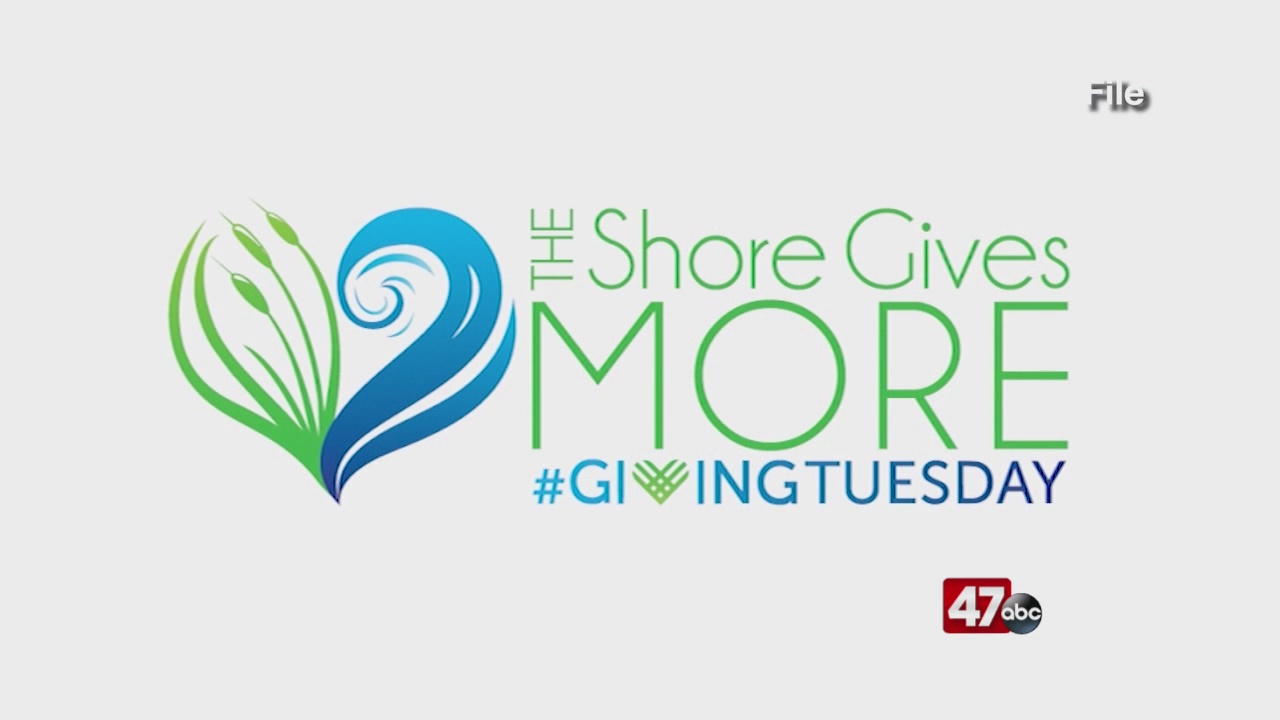 SALISBURY, Md. – The Shore Gives More raised a total of $290,466 during this year’s Giving Tuesday.

Giving Tuesday is held every year on the Tuesday following Thanksgiving and is a 24-hour online giving movement. The local campaign, known as The Shore Gives More, is hosted by the Community Foundation of the Eastern Shore and assists local nonprofits with the fundraising effort.

More than 2,490 donations were made during the 8th annual campaign, which had 124 participating nonprofits this year. The Shore Gives More was first launched as a Giving Tuesday campaign for the Lower Eastern Shore in 2015 and raised just under $7,500 in its first year. Since its inception, the campaign has raised $1.5 million for Lower Shore nonprofits.

“Nonprofits provide critical services to the local community, and fundraisers like Giving Tuesday help charities connect with donors,” says Erica Joseph, CFES President. “Giving Tuesday has become its own holiday in the nonprofit world, and the local generosity really shines a spotlight on how wonderful our region is.”