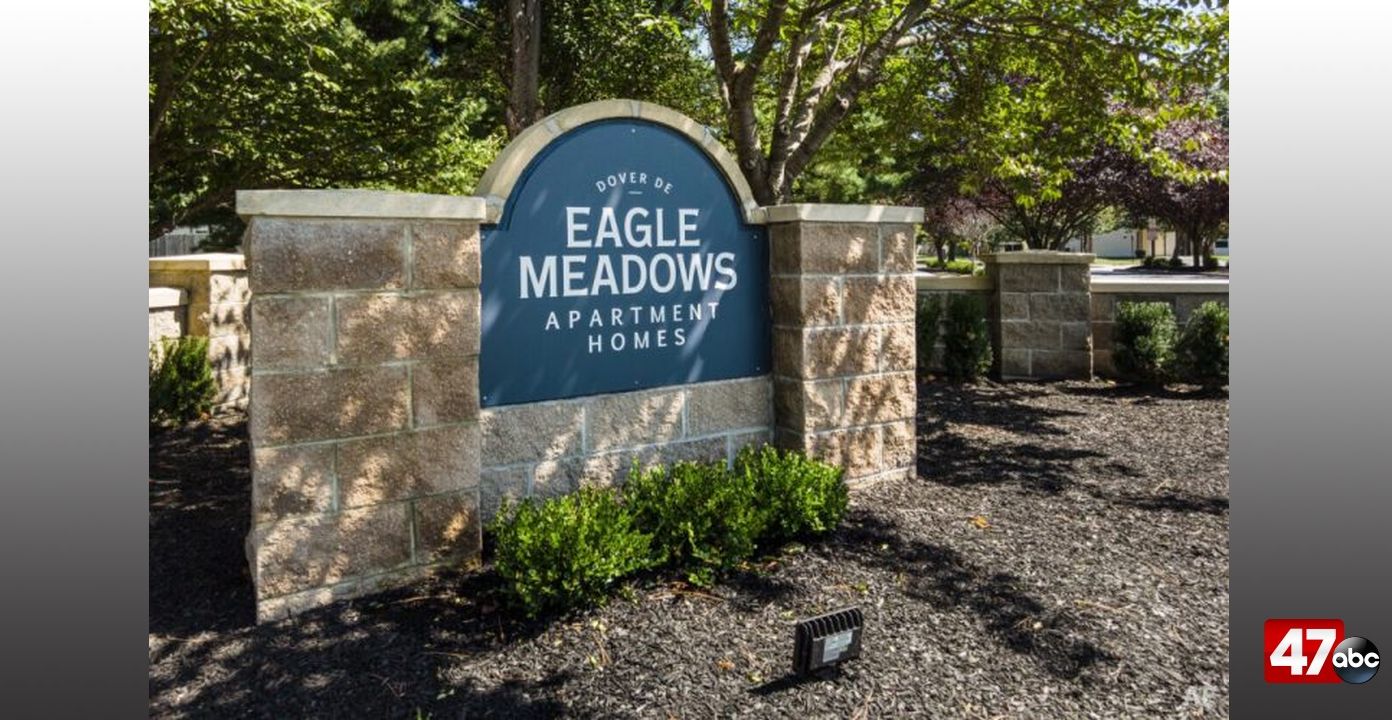 At around 8:50 p.m. Saturday, troopers were called to the 4000 block of Vermont Drive for a report of a shooting that had occurred a short time ago. Further investigation revealed that sometime between 7:30 p.m. and 8 p.m., a 36-year-old man was standing outside of a residence when a gray passenger car drove by his location, at which point an unknown subject or subjects fired several gunshots in the victim’s direction. The vehicle and suspects then fled the area in an unknown direction.

The victim was not injured, and police say the motive behind the shooting remains unclear. There is no suspect information available at this time.