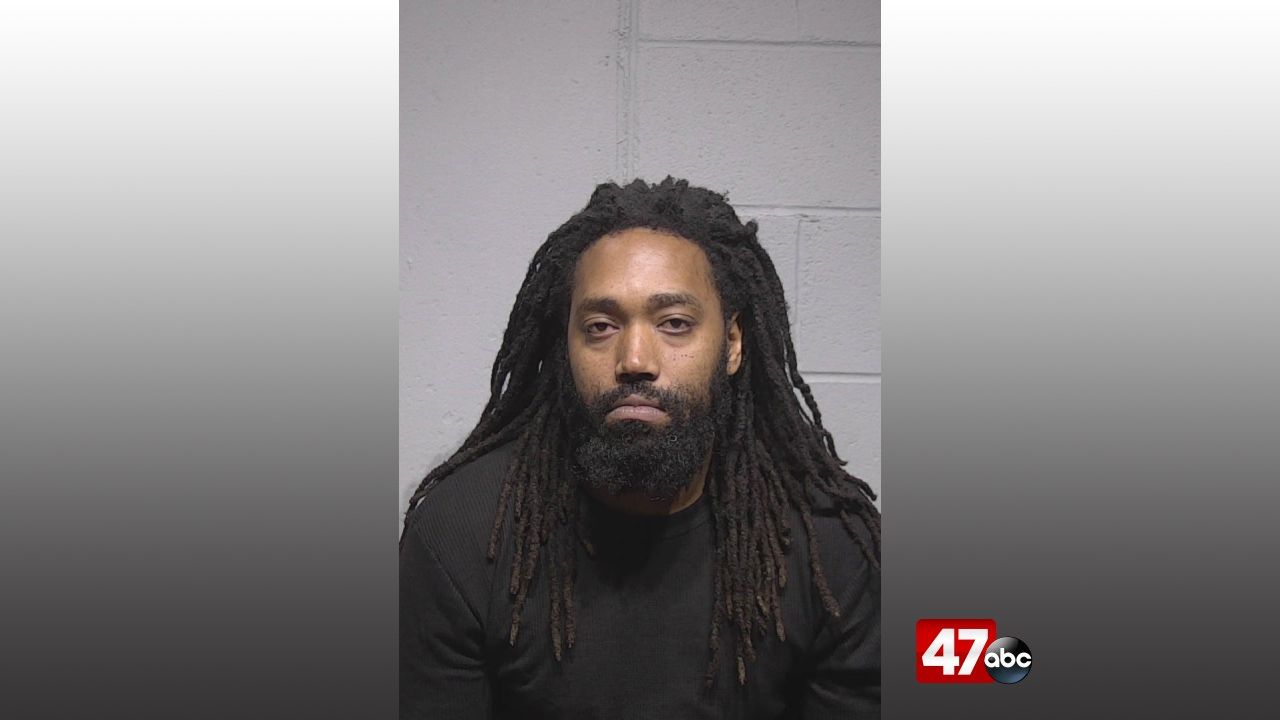 OCEAN CITY, Md. – A suspect wanted in connection to a recent strong-armed robbery has been arrested.

Through a joint effort between the Patrol Division, Special Enforcement Unit, and Narcotics Unit, the suspect was identified as 33-year-old De’Angelo Townsend. Townsend was located and taken into custody on November 8th, and was charged with robbery, second degree assault, theft of $100 to under $1000, and theft of less than $100.

Townsend was held without bail and transferred to the Worcester County Jail.