Magnolia man arrested for shooting that injured one 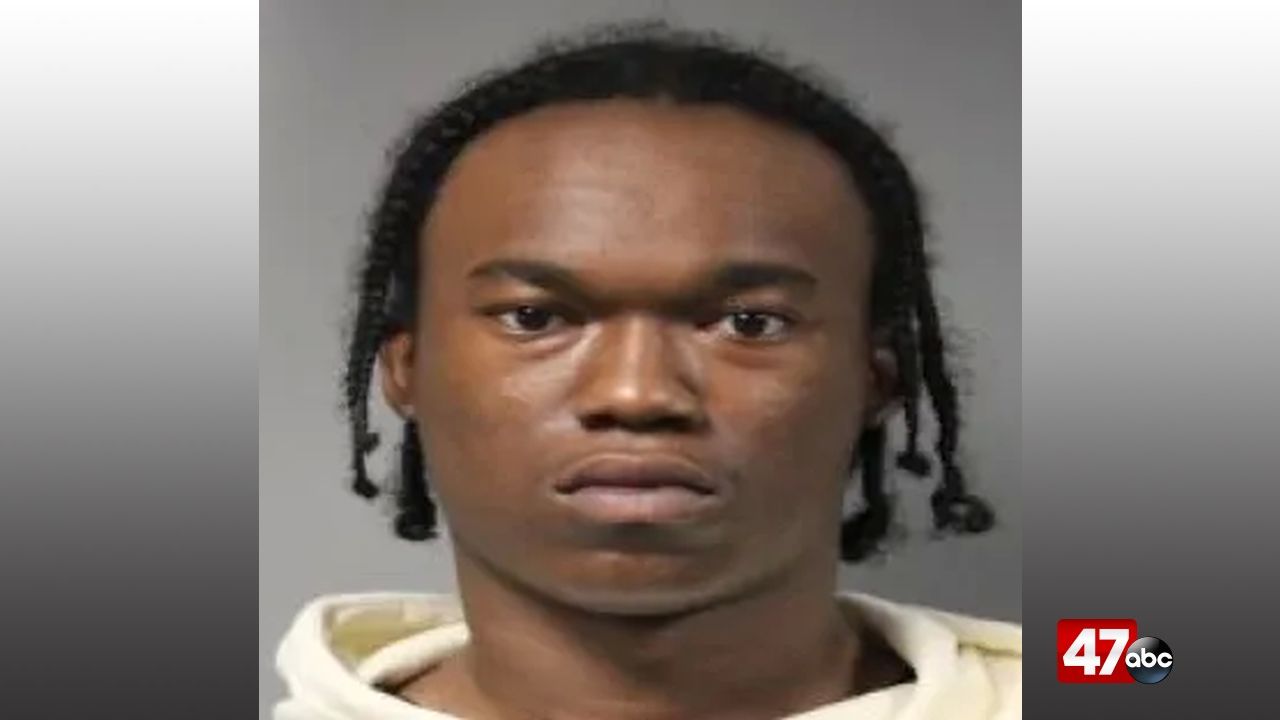 DOVER, Del. – A Magnolia man has been charged following a shooting that injured one Monday afternoon.

At around 3:30 p.m., officers responded to a report of shots fired in the 200 block of North West Street. Officers arrived at the scene to find a large crowd and a 24-year-old man who was suffering from a gunshot wound to his thigh. He was taken to a nearby hospital for treatment.

Further investigation led police to determine that 22-year-old Aaron Grimes was at the scene of the shooting and fired a handgun, hitting the victim in the thigh. No other injuries were reported.

Grimes was charged with possession of a firearm during the commission of a felony and second degree assault. He was released on a $22,500 unsecured bond.

Police say the firearm in this incident has not been recovered.