The Leonid Meteor Shower will peak our night skies on Delmarva late Thursday night into early Friday. The Leonids have been active since November 3rd and will continue through December 2nd. The best viewing time for the meteor shower will be just before 11 PM to moonrise which occurs just before 1 AM. 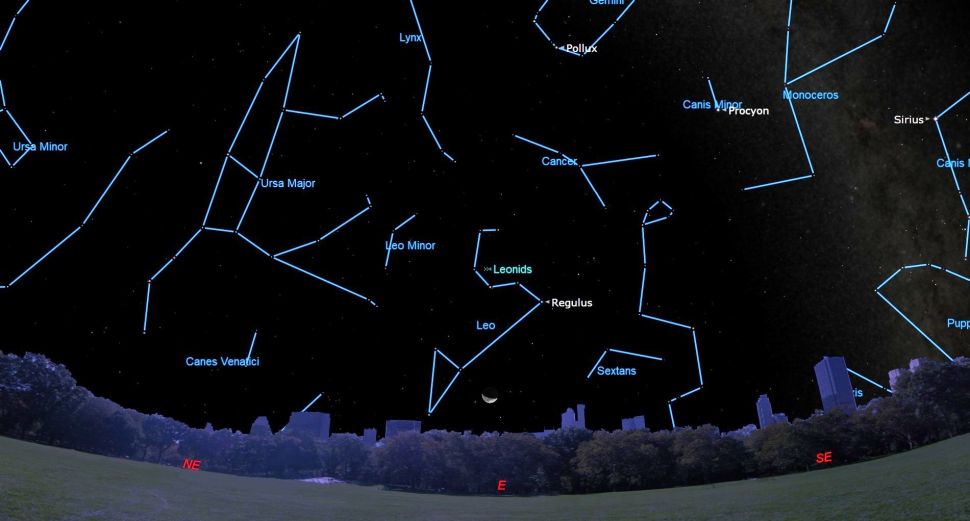 The Leonids are considered to be one of the fastest moving meteors moving at 44 miles per second. They are known for producing fireballs; which result in long and bright meteor streaks. During the 2022 peak, you will be able to observe between 10-15 meteors per hour. Also this year, the moon will be favoring our viewing conditions; as it will be waning & illuminated around 33% just after the last quarter phase. Meteor experts say there’s a small chance we could see extra meteors as Earth crosses into the stream debris from the 1733 comet; which could produce rates over 50 meteors per hour.

The best way to view the Leonids, is to go to a dark location; the darker the better and look up. Also, give yourself about 20-30 minutes to adjust to the dark and binoculars would help to get a better viewing experience. Conditions on Delmarva for Thursday night look to be mostly clear to clear, with temperatures dropping below freezing into the upper 20s to low 30s, so don’t forget a jacket and some hot cocoa. 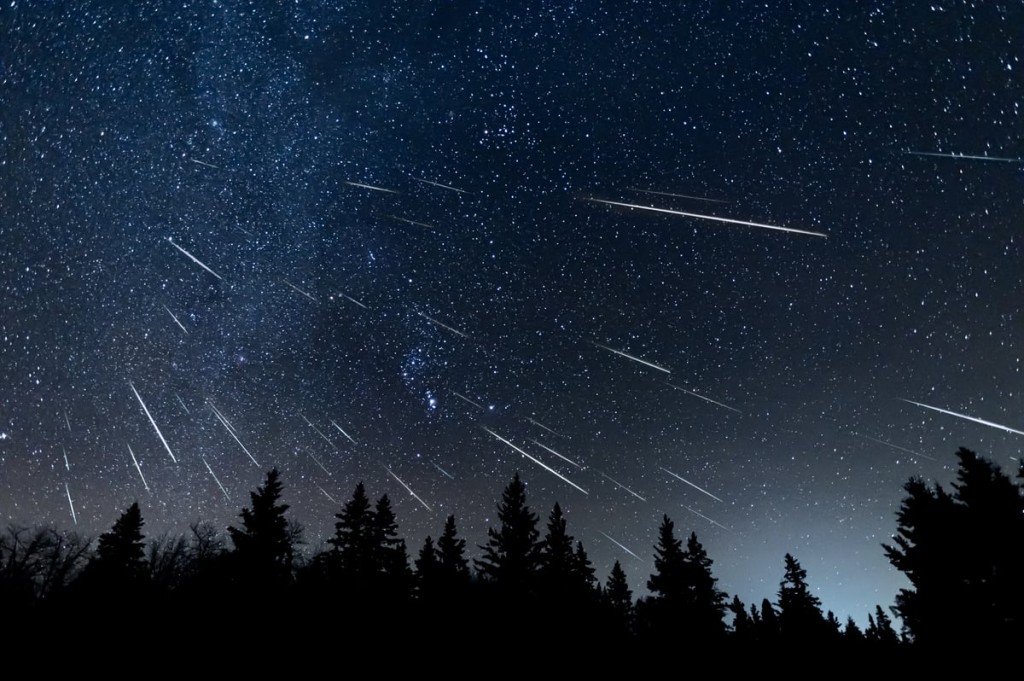