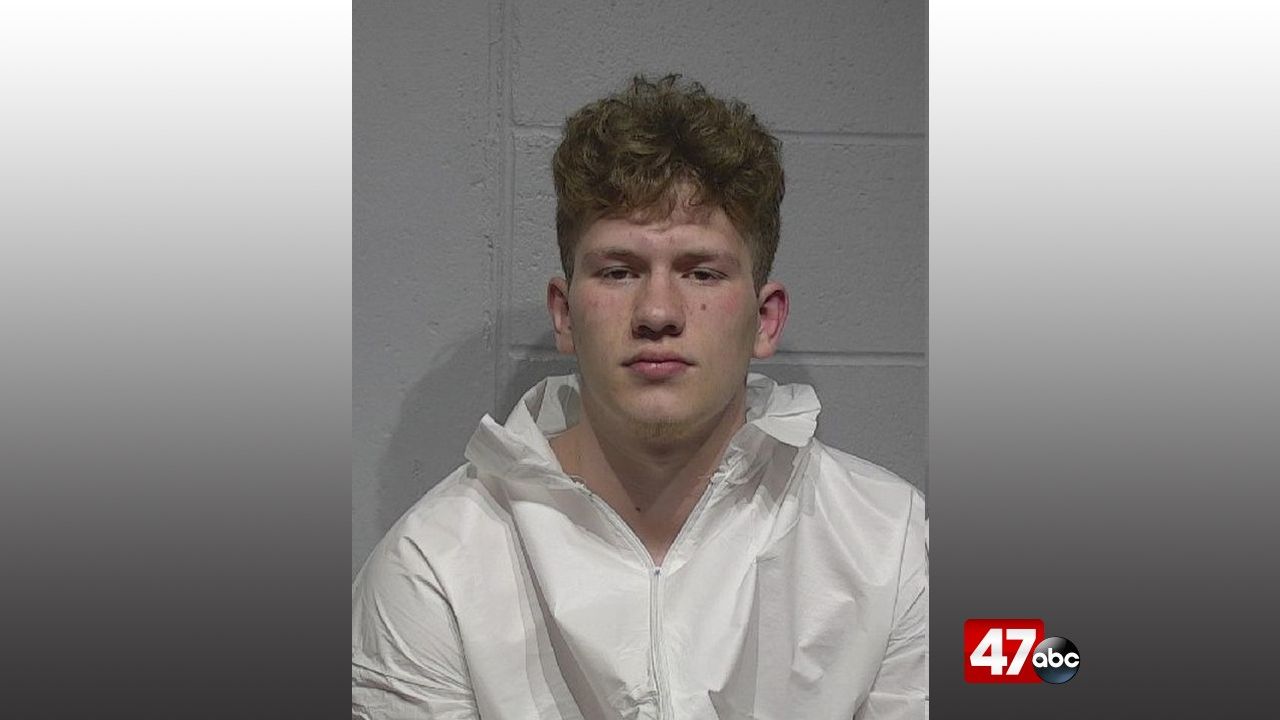 SNOW HILL, Md. – A Frankford man has been sentenced to 35 years behind bars after being convicted of felony assault.

20-year-old Stas Urbanski-Hughes pleaded guilty earlier this year to two counts of first degree assault and two counts of reckless endangerment. He was sentenced to serve 35 years in the Division of Correction, with all but 13 years suspended, and three years of supervised probation on release.

He was the second of two co-defendants to be sentenced on the charges, stemming from an incident on May 28, 2021, when Ocean City Police were called to respond to reports of multiple stabbings. Officers identified three victims suffering from multiple stab wounds and lacerations to the face, torso, and chest. The victims were initially treated by Ocean City EMS but were later flown out by helicopter for medical interventions at local hospitals. After getting a description of one of the two suspects involved, officers were able to conducted a traffic stop on a vehicle in the area of 136th, observing dried blood on the driver, who was identified as Urbanski-Hughes.

A 4th victim with slash wounds on his arm was located in the area, along with another witness, who positively identified Urbanski-Hughes as the stabber, and the passenger, Brandon Messick, as having participated in the assault.

Messick pleaded guilty in March of 2022 to two counts of second degree assault and was sentenced to serve 14 years with all but three years suspended. He was also placed on eight years of supervised probation on release.