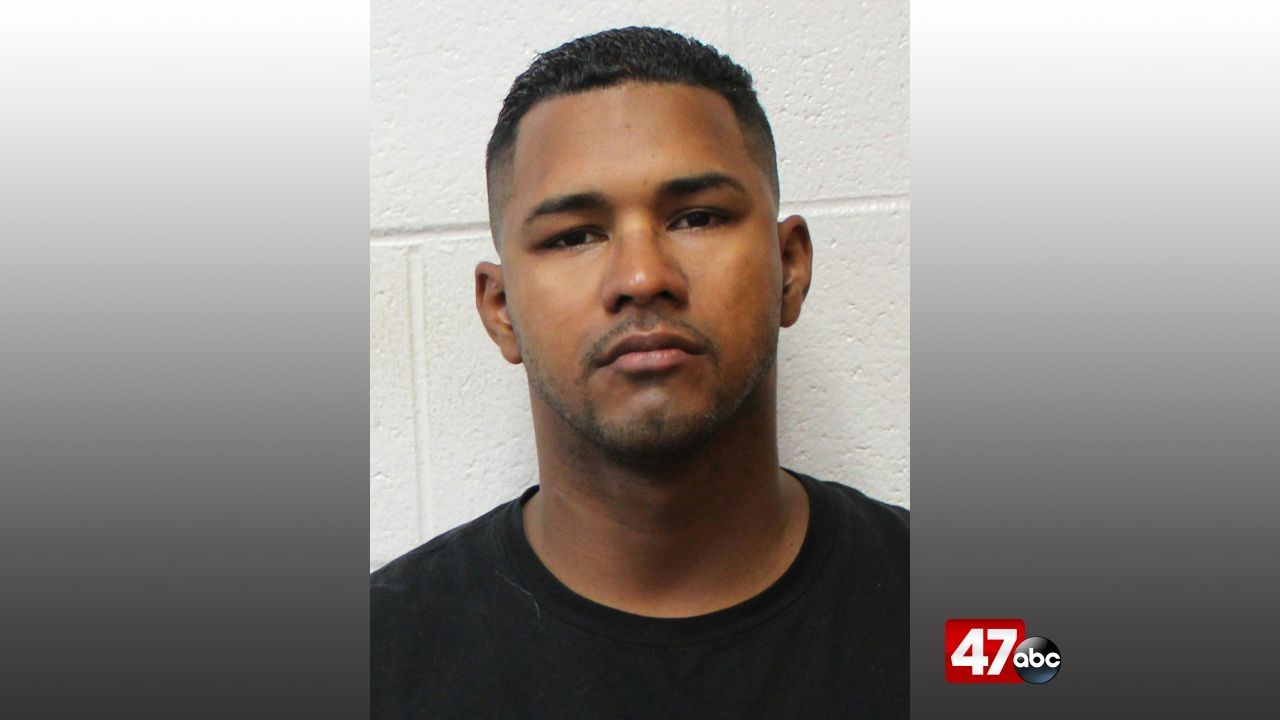 SALISBURY, Md. – A former Wicomico County Sheriff’s Deputy has been indicted by a Grand Jury on rape and numerous related charges.

We’re told Steven Abreu has been charged with a series of criminal offenses against five separate victims in the months of September and October 2022. Abreu is accused of using his position to sexually assault women while on duty. The 50-count indictment includes 9 counts of first degree rape and 14 counts of misconduct in office.

Abreu was arrested in late October after a victim came forward to report that she had been sexually assaulted by Abreu. He was employed with the Wicomico County Sheriff’s Office for less than one year and was terminated as a result.

If convicted, Abreu faces a maximum sentence of life in prison.

Based on the investigation, law enforcement officials say they believe that there may be additional victims. If you believe you may have been a victim, or if you have information regarding these charges, you are urged to contact Detective Christine Kirkpatrick at 410-548-4898.