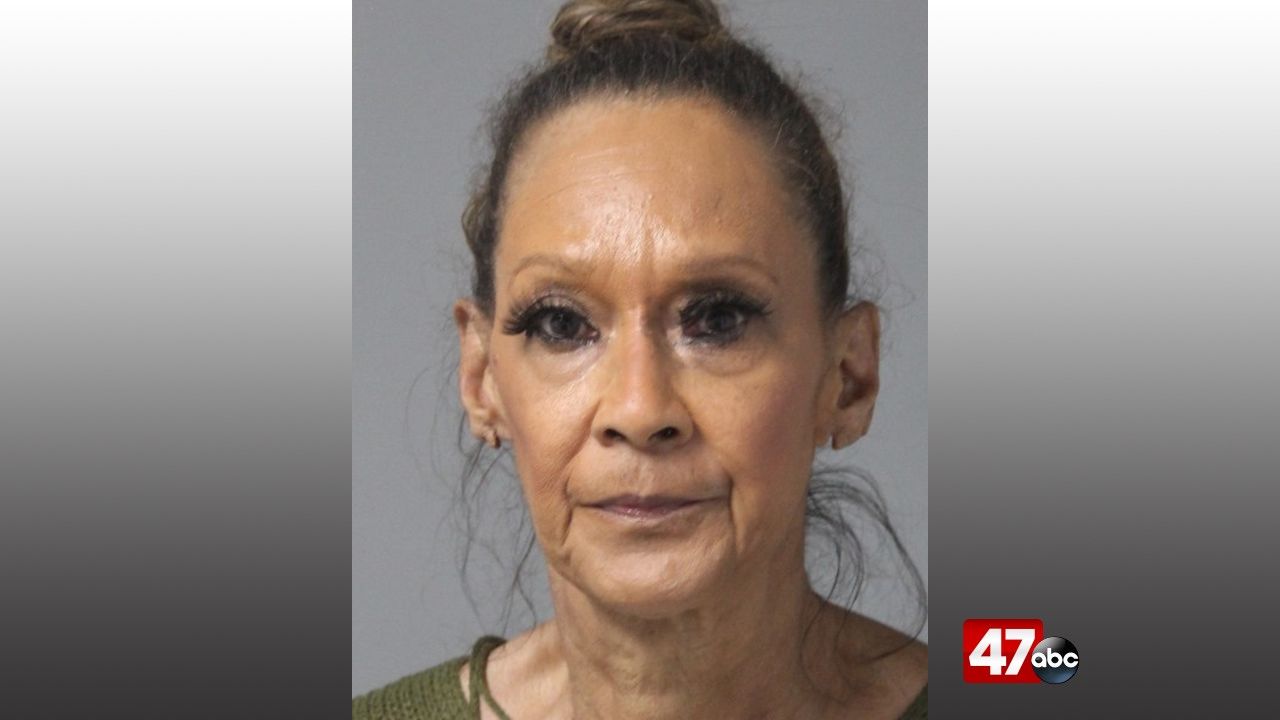 FELTON, Md. – A Felton woman has been charged with shoplifting following an investigation.

At around 8:20 a.m. on November 20th, Felton Police responded to the Royal Farms located in the 11000 block of S. DuPont Highway for a reported shoplifting. It was reported that a female suspect was inside the store and had stolen merchandise before police arrived.

Further investigation led police to identify the suspect as 68-year-old Brenda Oeller, who was contacted and turned herself into the Felton Police Department on November 23rd. She was charged with shoplifting under $1500 and issued a no contact order with all Royal Farms in the State of Delaware.