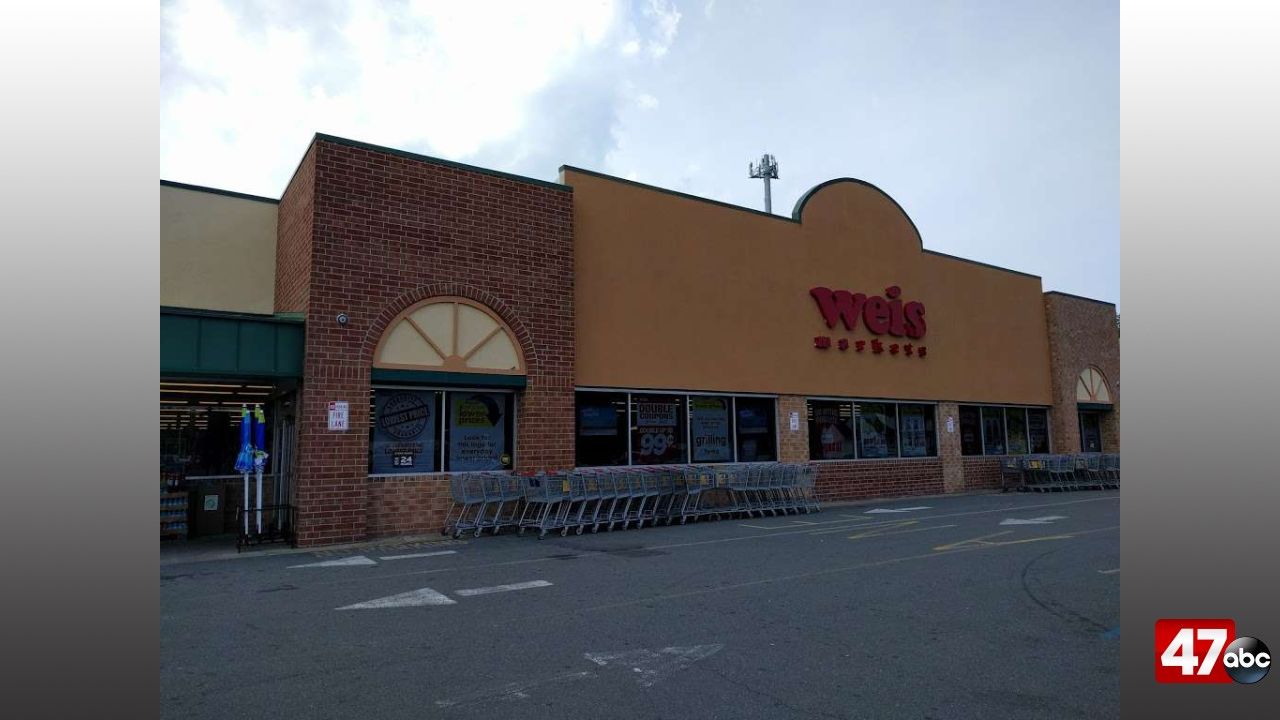 11/11 UPDATE: Delaware State Police have identified the victim in this crash as 82-year-old James Crowl.

MILLSBORO, Del. – A Lewes man has died after police say he was hit by a car in a grocery store parking lot Tuesday afternoon.

The victim was taken to an area hospital by ambulance, where he was later pronounced dead. Identification is pending notification of next of kin.

The driver of the Toyota was not injured. No other vehicles were involved.