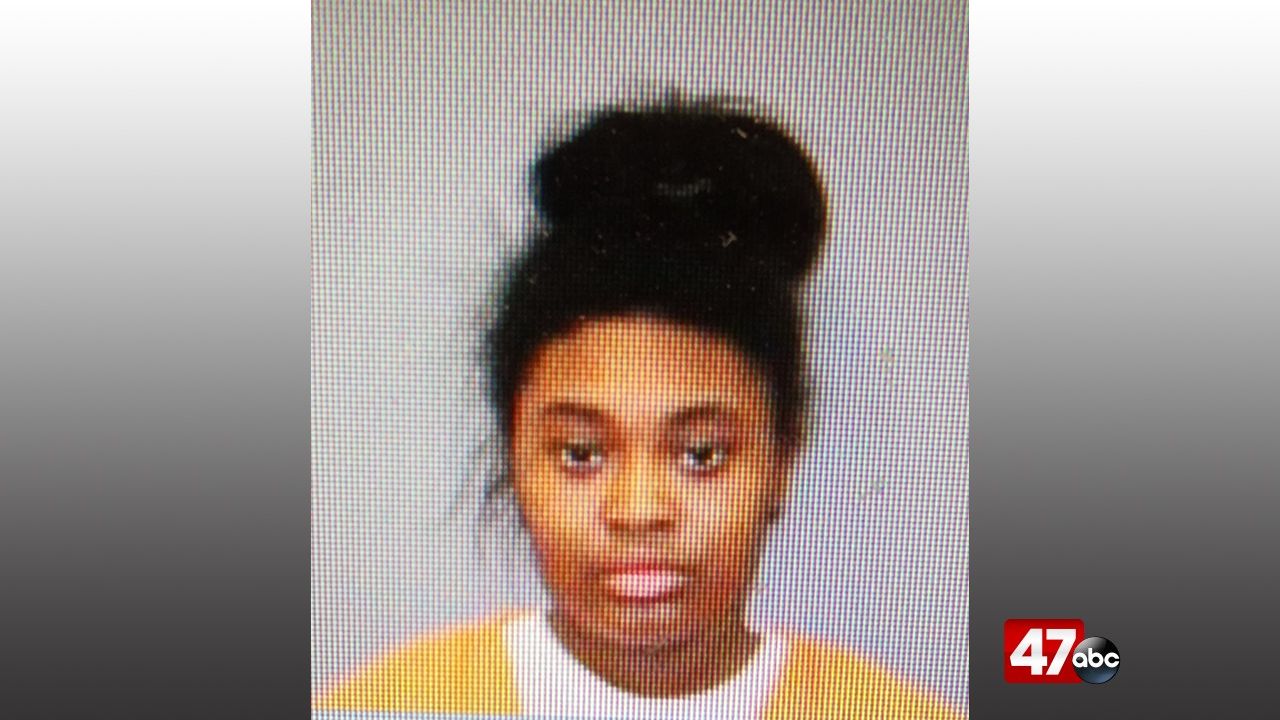 In September, 22-year-old Jayonna Best was arrested on 120 counts of theft and fraud after it was discovered that she was allegedly photographing credit and debit cards of patients obtaining services at Your Doc’s Inn, located at 300 Sunburst Highway in Cambridge during her employment, as well as her prior employment at Walgreens at 640 Sunburst Highway in Cambridge. The credit/debit cards were allegedly used to purchase items online from various websites. Since this arrest, police say 38 additional victims have come forward with more than $80,000 of merchandise/services stolen from May 2021 through September 2022.

As a result, Best was arrested again on Monday on a total of 270 counts, including fraud, theft, and theft scheme. She was released on an unsecured bond.

Detectives are still looking for additional victims who have had their bank accounts compromised with unauthorized purchases after using their cards at either Your Doc’s Inn in Cambridge or Walgreens in Cambridge from 2021 through September 2022. If you have information, you can contact Detective R. Clark at 410-228-3333 ext. 1221.