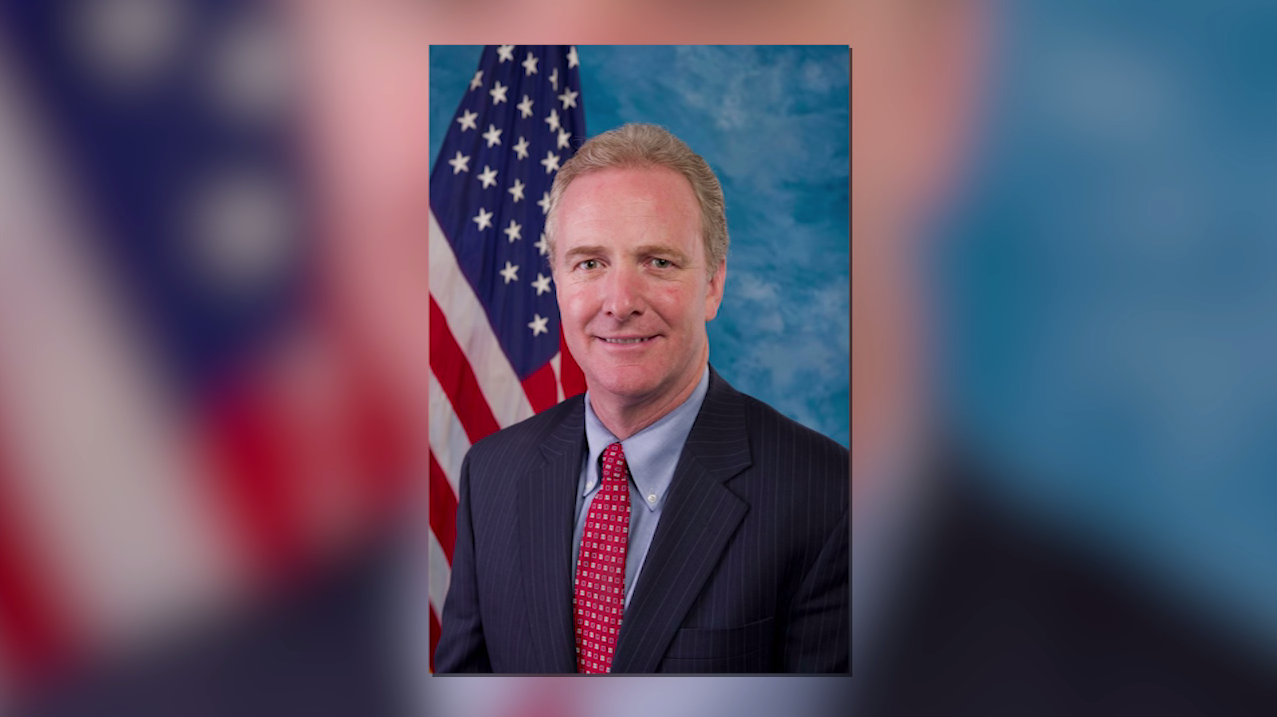 ANNAPOLIS, Md. – The Associated Press has called the U.S. Senate race in favor of Democrat Chris Van Hollen, electing him to a second term.

47 ABC’s Rob Petree spoke to Sen. Van Hollen this evening where he said he was grateful to all the voters who turned out to support his re-election bid.

“I just want to express my gratitude to the people of Maryland for their confidence in allowing me to continue to represent them in the United States Senate,” Sen. Van Hollen said. “I can assure every Marylander that I will continue to work hard to uphold their trust.”

Senator Van Hollen was first elected to the U.S. Senate back in November, 2016.

These results are unofficial.