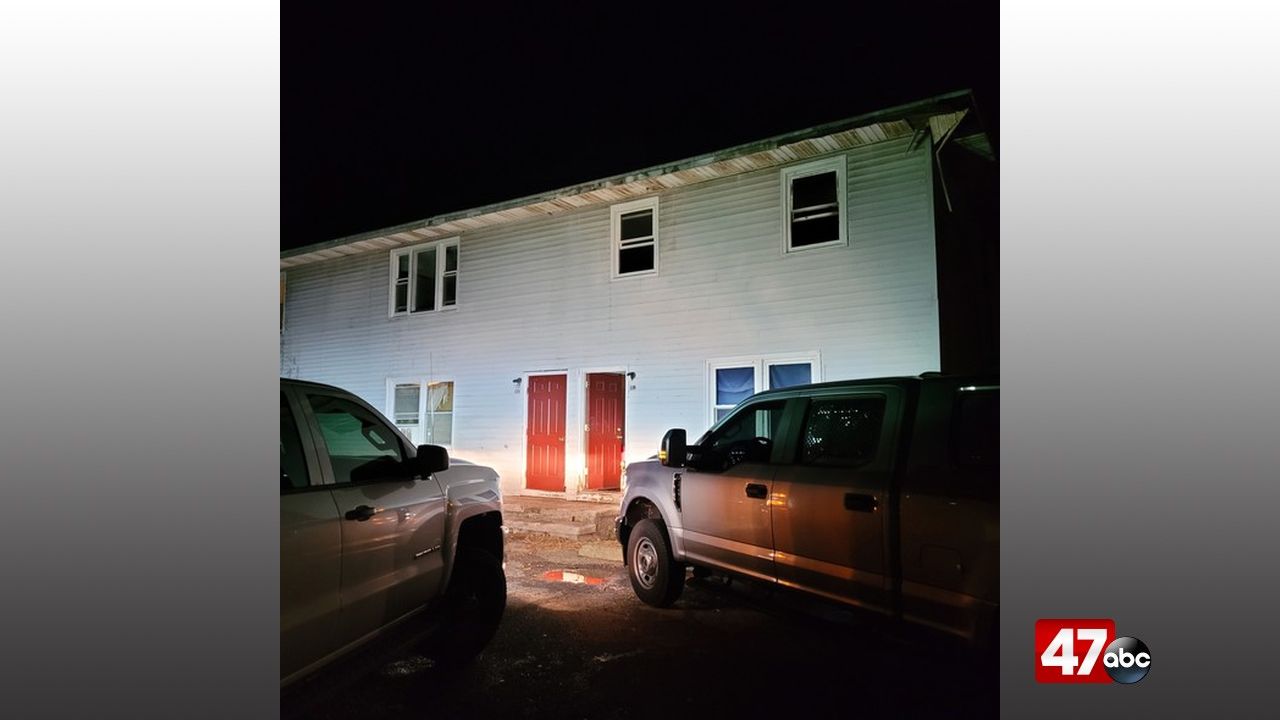 The fire was reported right around 6 p.m., in an apartment at 1302 Jersey Road. We’re told an 11-year-old male escaped the apartment safely, but once outside, he realized his 2-year-old sister was still inside. He went back into the apartment and was able to rescue her from the second floor, suffering minor burns while making his second escape from the apartment with his sister. His injuries were so minor that he did not require medical attention at the scene.

Firefighters were able to control the blaze in roughly 10 minutes. State fire marshals determined that the fire began in a second floor bedroom and was caused by an unspecified electrical event at an outlet in the bedroom.

Total fire damage has been estimated at $290,000. No other injuries were reported. Of the 8 units, officials say 2 are uninhabitable due to the fire. Those occupants are being assisted by the American Red Cross.