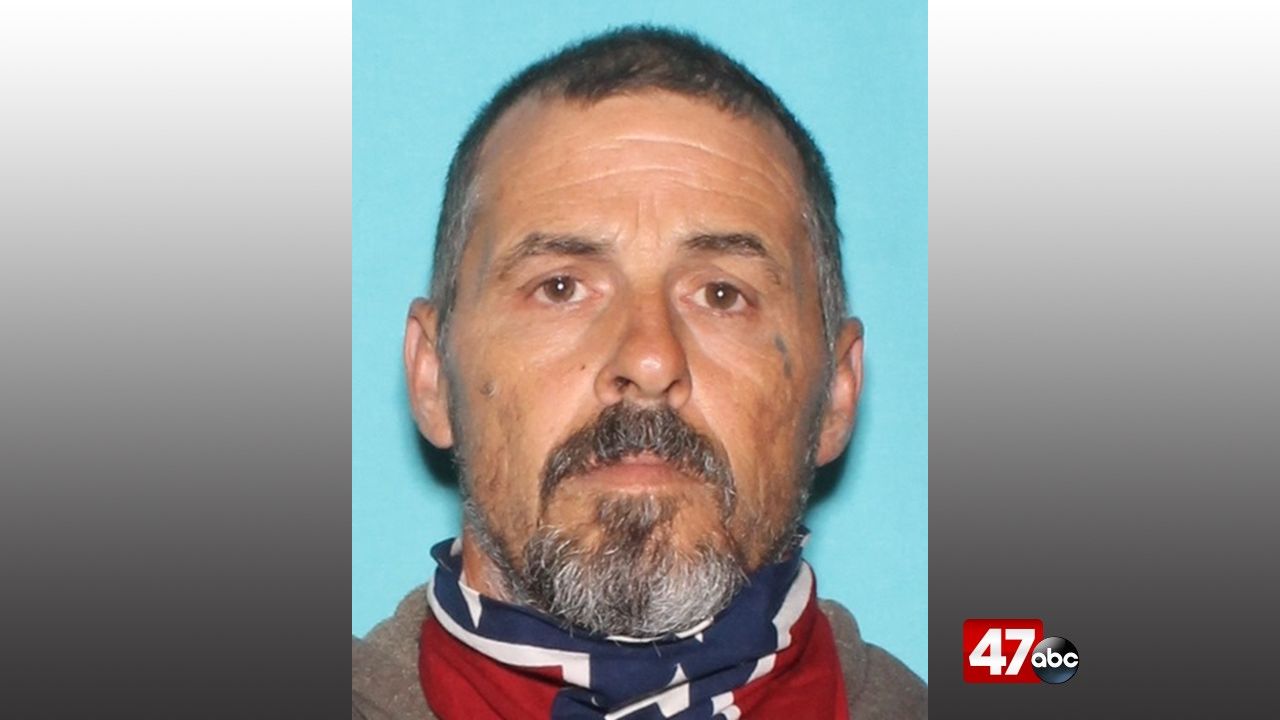 1:05 p.m. UPDATE: The Gold Alert for Kevin Seefried has been canceled. Police say he has been located.

Police say Seefried was last seen on Thursday in the Dagsboro area. Attempts to locate or contact Seefried have been unsuccessful and there is a concern for his safety and well-being.

He is approximately 5’4″, approximately 180 pounds, with brown eyes, brown hair, two tear drop tattoos near his left eye, and tattoos on both arms. He was last seen wearing construction-style clothes.

Kevin Seefried and his son, Hunter, were both convicted in the January 6, 2021 Capitol Riots. Hunter was just sentenced earlier this week, with Kevin scheduled to be sentenced in January.