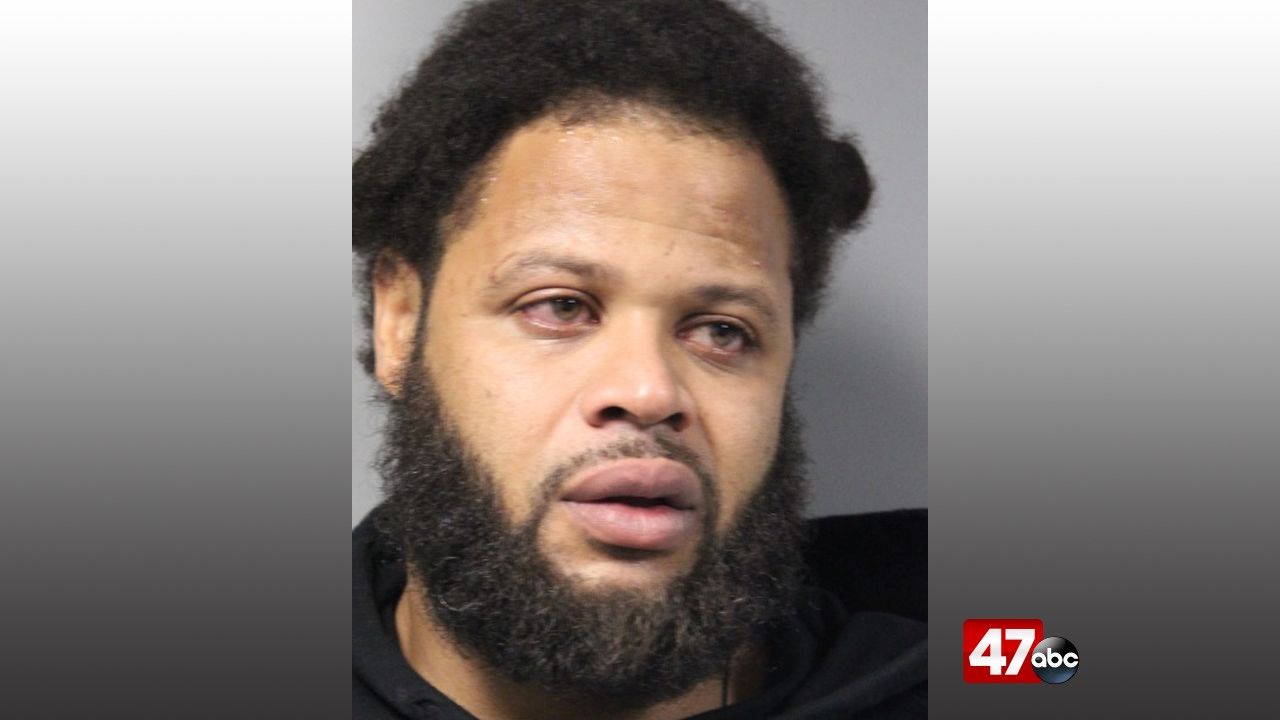 Just after 9 a.m., officers responded to a reported domestic dispute at an apartment in the 300 block of Broadstairs Place. It was determined that the suspect, 33-year-old Rayski Walters, had threatened the female victim.

As a part of the investigation, officers obtained a search warrant for the apartment belonging to Walters, leading police to find a loaded .223 rifle and a .38 special revolver.

Walters was taken into custody and charged with two counts of possession of a firearm by a person prohibited, possession of ammunition by a prohibited person, and menacing. He was held at SCI on a $40,100 cash bail.

Northwestern Elementary decorates for the holidays